by Bhart Singh
in Boxing 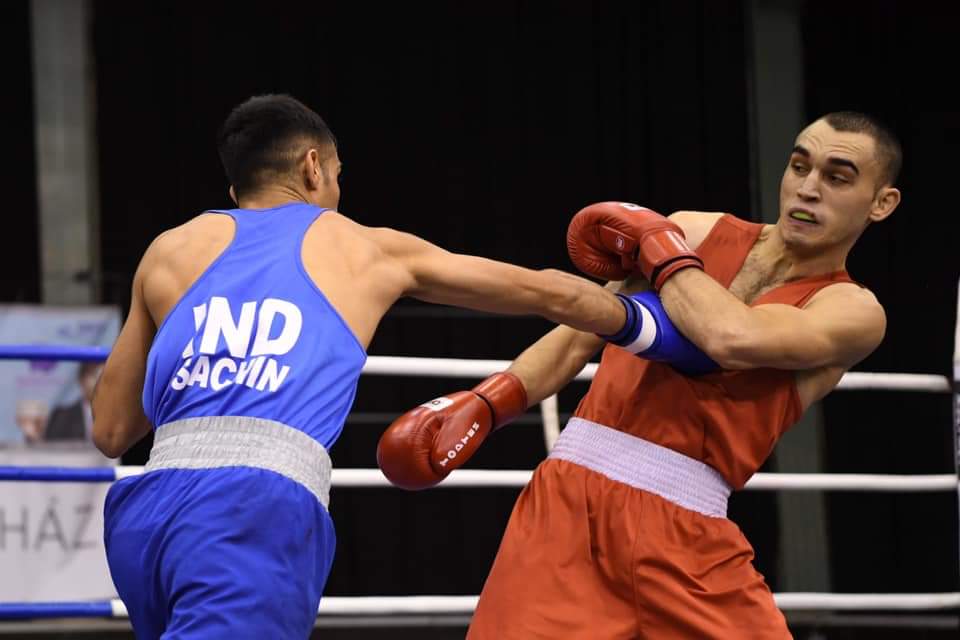 In the 64 edition of Bocskai memorial tournament in Hungary, Indian boxers has put up a good show. In 52kg category PL.Prasad make it to finals after defeating Divali Dimitrii in an intense semifinal bout.

Gaurav Chauhan got an walkover in 91kg category semifinals. However in 57kg semifinal Sachin Sivach lost to Roland Galos of Hungary by split verdict 4-1.

Finals are scheduled tonight and all boxer will look to win their matches. Two Indians will face Kazak boxers while two will be up against Russian boxers.