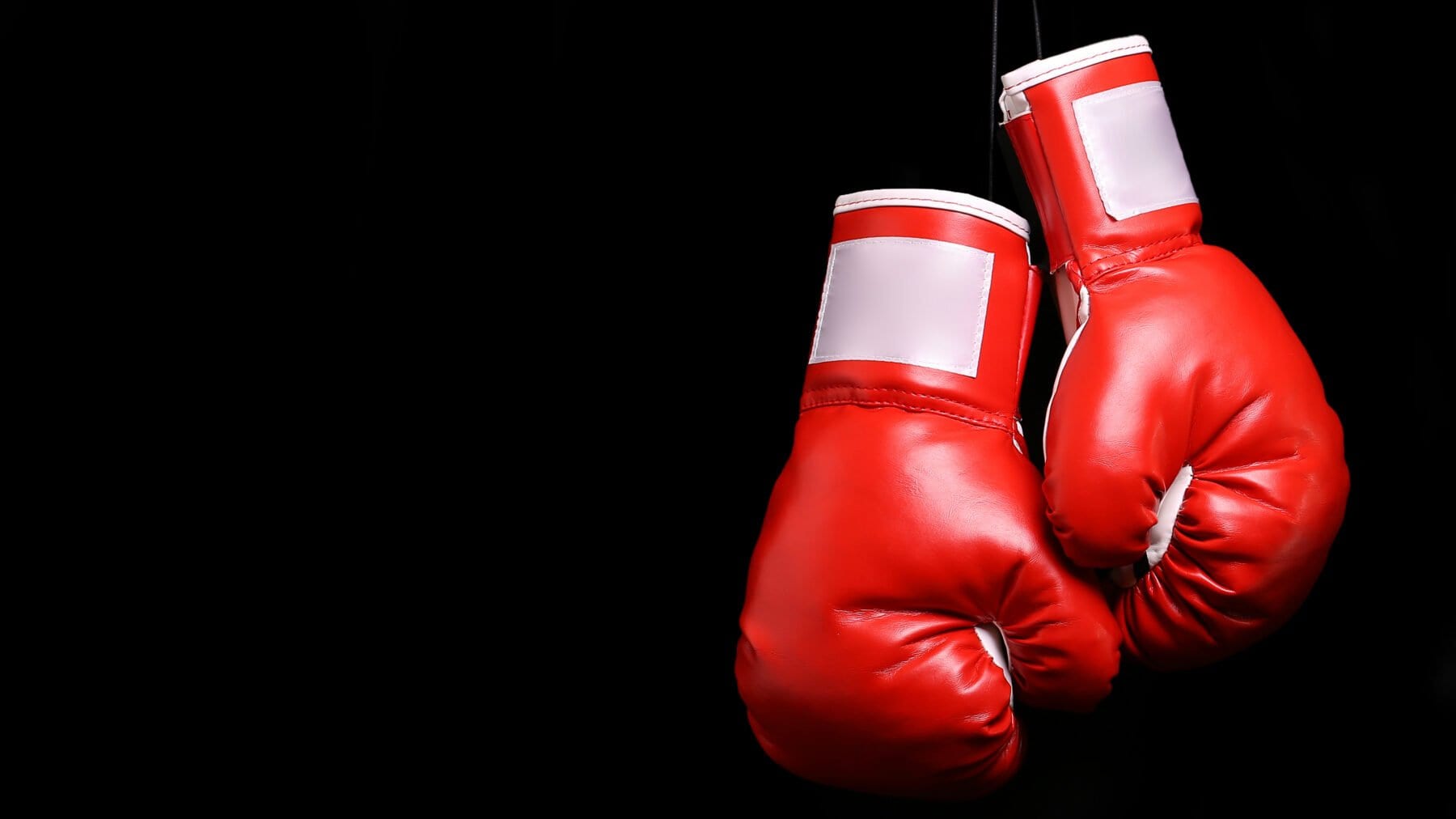 Indian men’s boxing team members, who qualified for the Tokyo Olympic Games are waiting for training to resume. Nine Indian Boxers including four women qualified in March and their training was going to continue in the last week of June.

Rajkumar Sangwan, (BFI) selection committee member said, “The Approval of Sports Authority Of India is pending. The safety of the athletes is the primary concern because of the rising cases of Covid-19. The training will resume as per the situation. It may take a week,10 days or so.” as quoted by Hindustan Times.

At the beginning of this month, Santiago Nieva suggested the Inspire Institute of India, Karnataka for the training of two boxers, Vikas Krishan (69 kg) and Ashish Kumar (75 kg). NIS, Patiala can be the training venue.

Even Though the boxers have to be quarantined for 14 days.

Nieva was confident that training will restart in May, when asked for the delay, He said, “I wasn’t not allowed to say anything. Right now I’m in Patiala and waiting to go back to my home (Sweden).