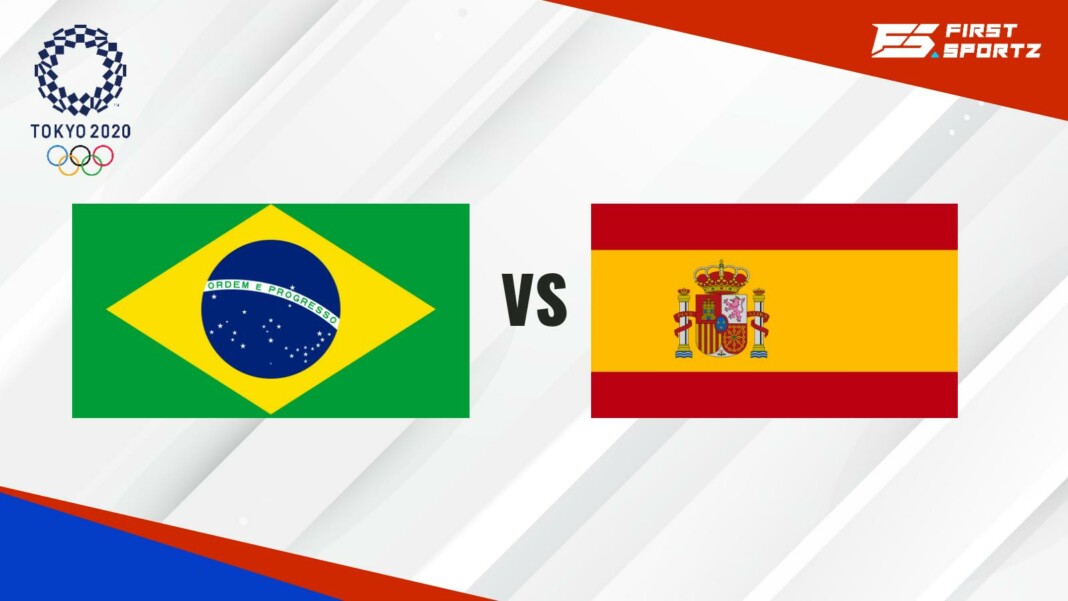 We have reach the final day of the Tokyo Olympics 2020. Every event is coming to an end so as football. In the gold medal match, Brazil U-23 will take on Spain U-23 at Yokohama Stadium. Ahead of the BR-U23 vs SP-U23 clash, here is our preview.

Brazil and Spain have reached the finals after a series of fine performances from their youngsters. However, Brazil U-23 faced a tough game against Mexico in the semifinals and the team management will look to address the issue before they lock their horns. Brazil are the defending Olympics champions and will hope to win the gold again. On the other hand, Spain will look to clinch their first ever gold medal in football in Tokyo.

Brazil U23 (BR-U23): Brazil U-23 side have been great throughout the campaign in a quadrennial event. Richarlison has found the net multiple times and will look to keep the fine form in the finals as well. Moreover, manager will look to field the same playing XI on Saturday despite the complete team is available for selection.

Spain U23 (SP-U23): Spain are able to reach the finals with some fine performances from the likes of Pedri and Mikel Oyarzabal hitting the top form. Spain also have the fully fit squad at their disposal for the gold medal match against Brazil.

In the absence of Neymar, Brazil U23 are able to reach the finals but Spain have fine players in their ranks. Pedri and Oyarzabal will be key for Spain’s aspirations. With fine quality and talent, we tip Spain to clinch the gold medal.