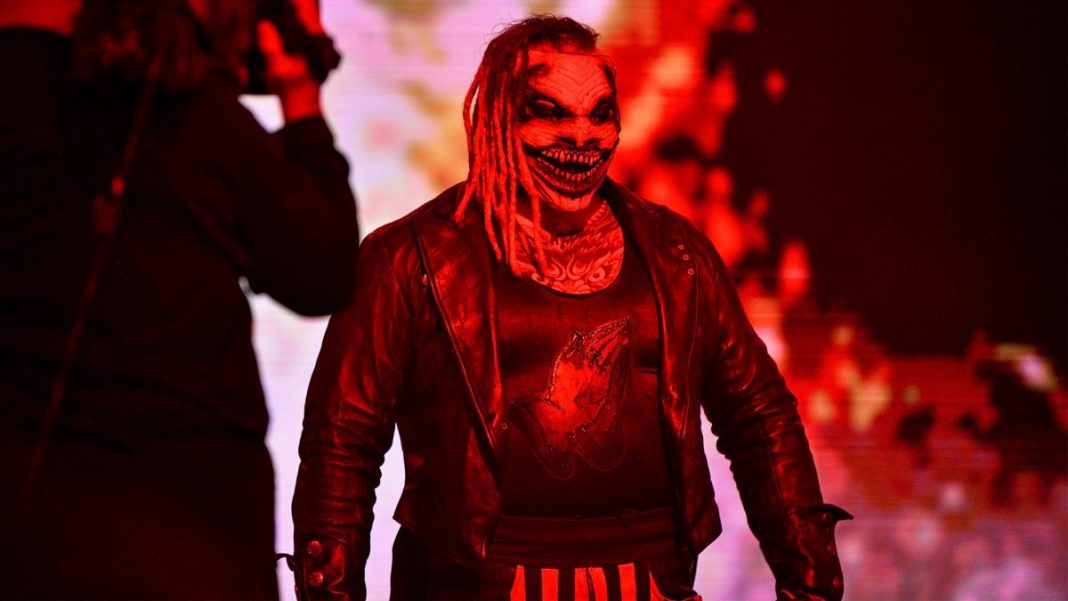 Vince Russo has commented on the treatment of “The Fiend” character by WWE creative. Speaking to Chris Featherstone on the latest edition of SK Wrestling’s Off the SKript. The former WWE writer and creative was highly critical of the way the current product is being handled. He made a specific reference to a number of Superstars. This included the treatment of former WWE Universal Champion “The Fiend” Bray Wyatt.

Here is what Russo had to say of Wyatt’s creative direction in WWE: “Perfect case in point – look at how they’ve butchered and killed Bray Wyatt. The reason being, Bray was better than the creative. So because they couldn’t write up to Bray, they pulled Bray down.”

Russo seems to imply that the character of “The Fiend” outgrew the ability of the current creative staff at WWE to keep up with the success and hype of the character.

“The Fiend” Bray Wyatt has not been featured on WWE TV since back in December, where he was attacked and “burned alive” by Randy Orton. This was after the pair’s Firefly Inferno Match at WWE TLC.

But while Wyatt has been away from the spotlight, Randy Orton has been able to continue his feud with The Fiend. It was all thanks to The Fiend’s accomplice Alexa Bliss.

Orton and Bliss have been featured in several unusual segments over the past few weeks, with Bliss going as far as burning the face of Orton. The Viper would get his revenge this past week on Raw, though, when he hit Bliss with RKO.

The Fiend is widely expected to make a shocking return to WWE this weekend at the Royal Rumble.