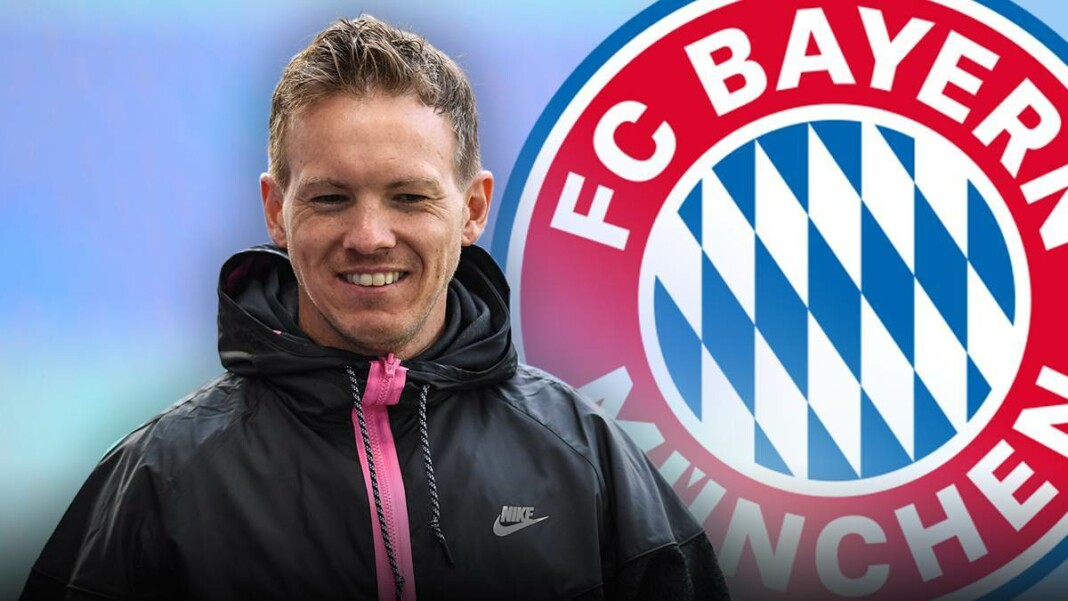 FC Bayern announce that Julian Nagelsmann will take over as head coach from July 1st, 2021 on a 5-year contract. Hansi Flick’s contract has been terminated and will leave the club at the end of the season. The RB Leipzig coach Julian Nagelssman is one the most exciting prospects across 💶 at the moment.

Bavarian giants Bayern Munich have landed the new and exciting coach on a five year plan. Once again this goes on to highlight the monopoly Bayern Munich enjoy in the Bundesliga. First they managed to snatch Dayot Upamecano from Leipzig and now they have directly taken their coach.

After learning that Hansi Flick won’t be a part of the coaching staff anymore at the end of this season, Bayern Munich have wasted absolutely no time in hiring Julian Nagelssman. They will be paying a compensation of $30 million to RB Leipzig for Julian Nagelssman.

“Despite his young age, he has had an impressive career. We are convinced that with Julian Nagelsmann we will build on the great successes of the past few years.

“I would like to expressly thank Hansi Flick on behalf of FC Bayern. He took over our team in a difficult phase in 2019 and then won six titles, the seventh will hopefully follow soon. He will always have a place in the history books of FC Bayern. We wish him all the best for his future.”

ALSO READ: ‘We are up against the most experienced team in Europe’ : Thomas Tuchel on Chelsea’s test against Real Madrid CF 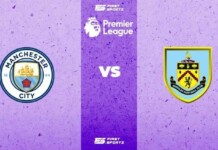 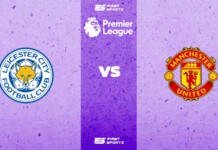