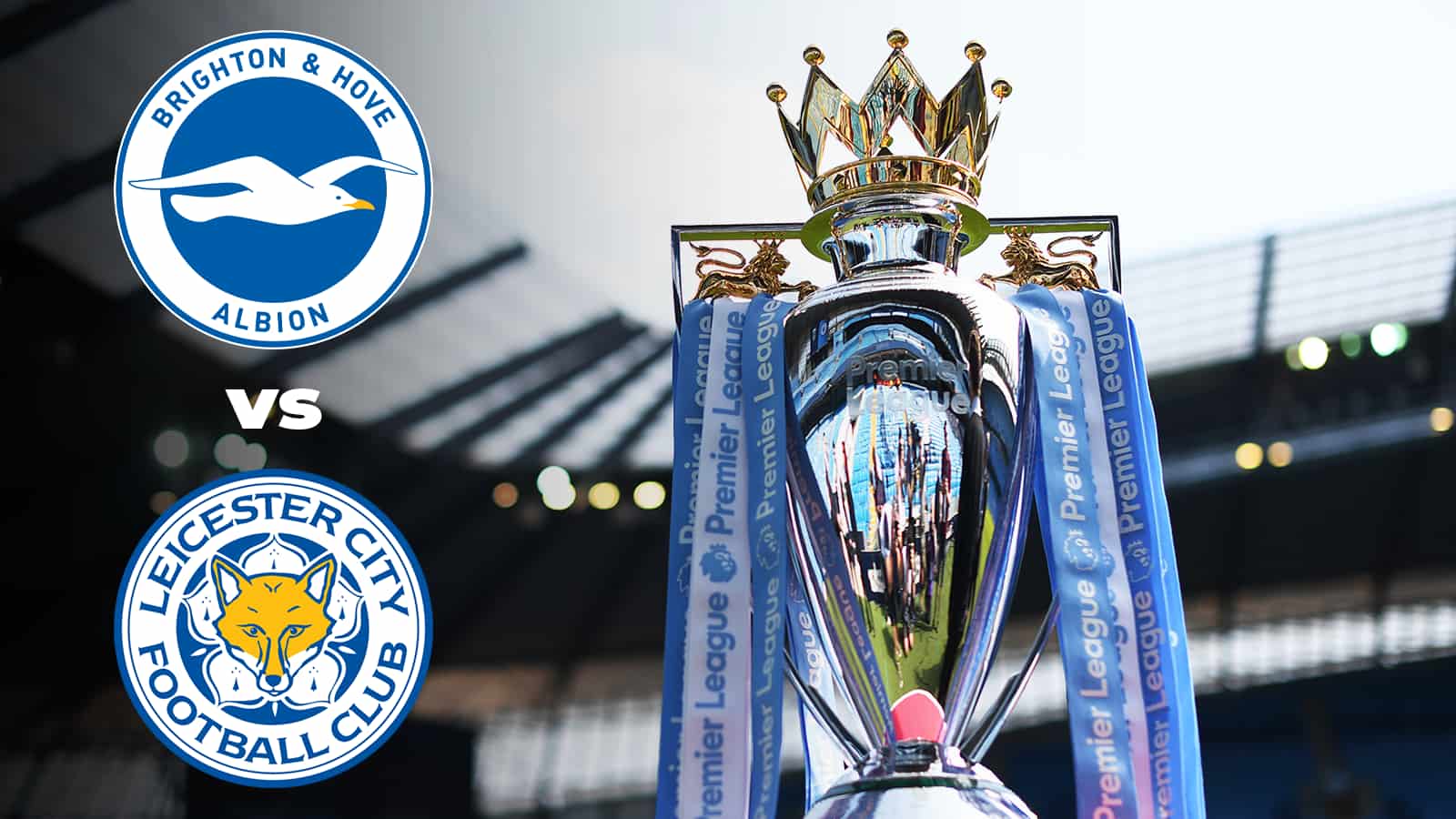 Brighton and Hove Albion defeated Leicester City in their own backyard as they continue their stunning start to the campaign. Danny Welbeck and Maupay scored for Brighton to lead them to a victory. Maupay scored from the penalty spot while Welbeck scored from a close range after the work of Trossard.

Leicester got one back through Jamie Vardy who scored from a close range. Today’s victory means they continue a brilliant start as they occupy third spot in the table. Here are the player ratings for the game.

Solid display at the back for the home side. He did very well while dealing with Vardy and co and made some crucial blocks to keep them in the tie. His good start to the campaign continues.

Was deployed as a left center back. Won some duels with the forwards but came short in setting up the plays at times. However, overall defensively he was solid.

Made the most recoveries on the pitch. His experience helped to deal with the change of play. However, he came short due to his pace at times.

He made the most interceptions and defensively was solid. However, at times he lost the midfield battles with Tielemans and co.

Quite an uneventful game from March but he provided a good cover to Veltman at times. Dropped deep to provide a shield for defense. Came close to score.

Brighton’s new signing played a big part in their victory. He provided creativity from the left-hand side. One of the positives for the home side.

Man of the match shouts for Brossard. Very lively throughout the game. Set up a few good attacks for the home side and played a big part in the victory. Provided a delivery for the goal.

Man of the match for me. He scored from the delivery by Trossard with a neat strike. Was a threat throughout the game.

Tried to stabilize the midfield. Distributed the ball well to build up the attacks but lacked the time.

Couldn’t do much for the Welbeck goal. Distrbuted well but lacked awaness at times while dealing with sustained attacks from wings.

Tried and trusted center back came short against Welbeck and co. Trossard made very good insdie runs to beat him and to create the chances.

Quite similar to hi counterpart, he lacked positional awareness to track the movement of March and Trossard. Won some duels but Brighton’s attack was very good.

Got exposed while dealing with the attack from the right side. Trossard won many duels from his side.

Surged forward to contribute to the attacks. However he came short defensively as the home attack got the better of him.

One of the better players for Leicester City. Shielded the well at times and tried to supply the ball to the wing players. Won a few aerial duels and played his part defensively.

Played as left midfielder for the visitors. Surged some runs from the left flank to find Vardy but Luis Dunk an Veltman were there to nullify his service.

Physically he did very well to win the battles in the midfield. However he lacked in creating the chances from the midfield. Covered the right back well in the second half to nullify the attack from the said side.

Tried his hard to mke the things happen and to create the chances. Veltman won duels with him and Maddison lacked aerially. He took a good shot from outside the box which went just wide.

Lively from the left flank and tries to inject a bit of creativity.However he lacked the end product and killer instinct in the final third.

He rose to the occasion for Leicester once again. He scored with a well taken close range finish following the chance created by the midfield. Leicester’s best attacker in the game.

Helped Leiceter in attack and lacked service in the end.

Played a big part in creating a goal scoring chance for Vardy working with Tielemans.