The International Olympic Committee has named Brisbane as the host of the 2032 Summer Olympics. Brisbane was first chosen in February and was named as host following a review. There was tough competition as several cities had expressed their interest in hosting the 2032 Olympic Games including Indonesia, Budapest, Doha, Ruhr Valley and China.

This will be the third Olympics to be held Down Under after the 1956 Melbourne Olympics and the 2000 Sydney Olympics. The Olympic events would be held across 30 locations in south Queensland, at Brisbane, Gold Coast, Sunshine Coast, Logan, Ipswich and Redland.

THe Australian city was first nominated by the Future Host Commission and was then voted upon in the 138th IOC session. The city’s bid had earned repeated praise from the IOC for its high percentage of existing venues, support from all levels of government and the private sector.

The country’s experience in organising major events and its favourable weather, were among other things that led the IOC executive body to award them the hosting rights. “The International Olympic Committee has the honour to announce that the Games of the 35th Olympiad are awarded to Brisbane, Australia,” IOC president Thomas Bach said.

In a new method of selecting the host cities, the IOC picks a preferred host after talks with all interested cities and then puts that city to a vote at its session. There are no official candidate cities campaigning ahead of the vote as has been the case in the past. While Tokyo is hosting the postponed 2020 Olympics this week, Paris will stage the 2024 Games. Los Angeles has been awarded the hosting right for the 2028 summer Olympics. 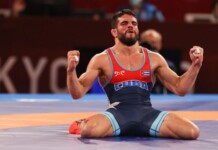 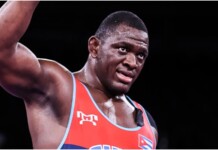 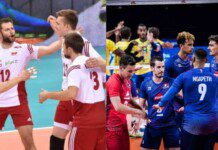 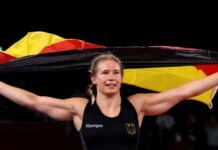 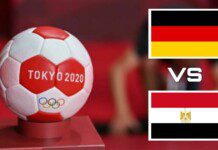