Brock Lesnar’s NFL career: How did the WWE veteran perform in the American football

by Meeth Agrawal
in WWE 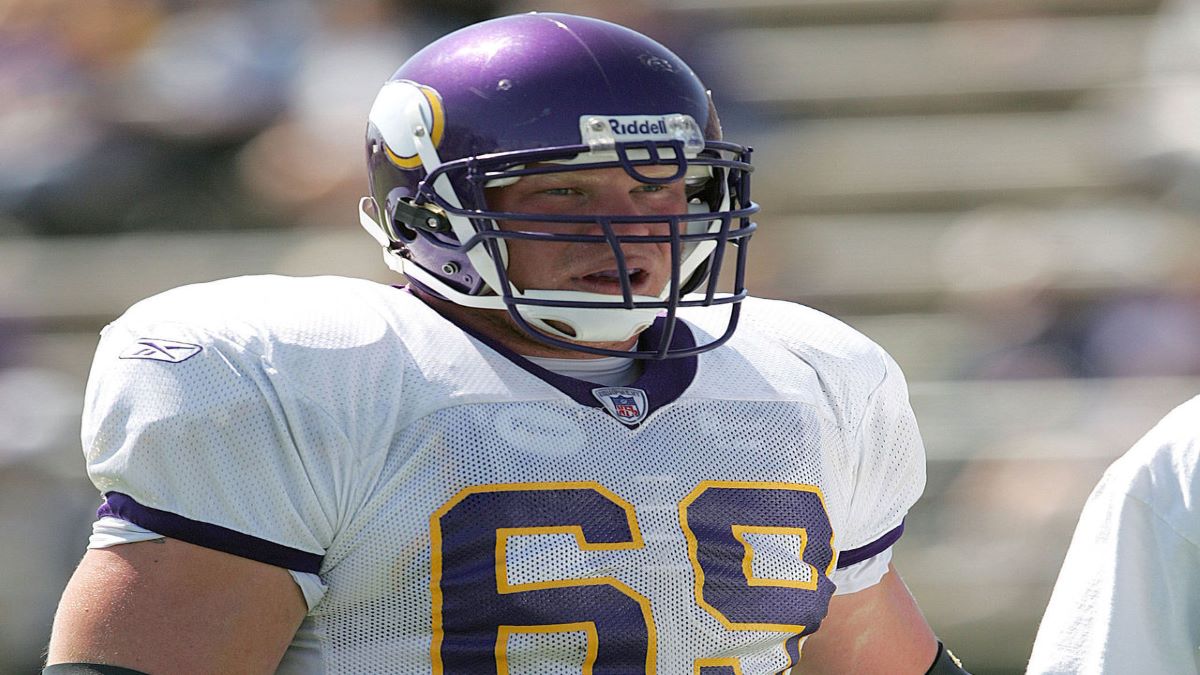 Brock Lesnar's NFL career: How did the WWE veteran perform in the American football

Brock Lesnar is regarded as one of the greatest wrestlers of all time. He’s done a great deal in his career, but his true objective was to become a pro-NFL player, which he came alarmingly close to doing in 2004.

Lesnar informed the WWE of his intention to quit after the completion of Wrestlemania XX.
WWE commended him on his choice and wished him luck in achieving his long-held ambition.

After opting to pursue a career in the NFL, Lesnar started practicing in Arizona with the intention of attracting the attention of NFL teams and joining the practice team. Brock Lesnar excelled at the NFL Draft Combine, putting up some incredible stats. His ambition of getting it to the NFL was accomplished when he was picked for the practice squad by the Minnesota Vikings despite having no previous significant football exposure.

During the combine, he reportedly ran a 4.7-second 40-yard sprint, a 35-inch vertical jump, and 30 repetitions on the 225-pound bench press, which are outstanding numbers for a newbie. However, a terrible motorbike mishap left him with a fractured jaw, a damaged pelvis, and a strained groin, so he couldn’t give it his all during the trials.

Which team did Brock Lesnar represent in the NFL?

Lesnar was a fixture of the Vikings’ training camp and played in the preseason. Sadly, that was the last of his NFL journey, as he was left off the ultimate squad. A number of elements combined to lead to his failed quest to make it big in the NFL.

The Vikings offered him to play for them in NFL Europa, but he declined, preferring rather explore a future in Mixed Martial Arts.

Lesnar was definitely motivated to make a name for himself in the NFL, but his raw strength didn’t match his entire technical skills. While he possessed remarkable agility, power, and dexterity, his main downfall must be that he lacked the footballing skills and intelligence necessary to perform at the top standard.