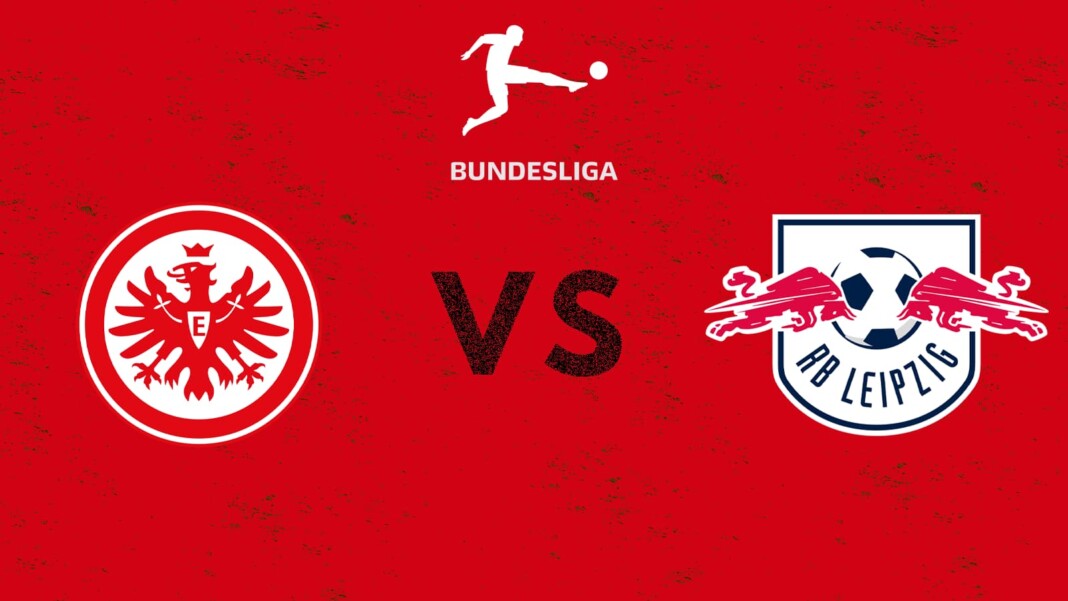 Eintracht Frankfurt suffered their second straight defeat as they were surprisingly beaten 2-0 by newly promoted Bochum. It was quite an open contest as both sides took a combined 35 shots during the game. However it was Bochum who scored as early as in the third minute with Danny Blum scoring an easy tap in. Sebastian Polter scored the second deep in added time in the second half to confirm the three points for his side. Frankfurt are just two points clear of the relegation spots and things are not looking good at the moment for Oliver Glasner’s side.

RB Leipzig eased past Furth in their last game winning 4-1 at home. Second half goals from Yussuf Poulsen, Emil Forsberg, Dominik Szoboszlai and Hugo Novoa were enough to third win in five games. Jesse Marsch’s side have put in some impressive performances in their recent games and are now in sixth place with 14 points.

Eintracht Frankfurt will host RB Leipzig at the Deutsche Bank Park in Frankfurt, Germany. It was formerly known as the Commerzbank Arena and has a total capacity of 51,500 seats.

Eintracht Frankfurt are far from their best at the moment and it will be a difficult task to get any returns against an in form Leipzig side at the moment. Leipzig have scored a total of 14 goals in their last four games and will surely look for a win against Frankfurt before their crucial Champions League tie against PSG. Hence we predict a win for away side Leipzig in this game.