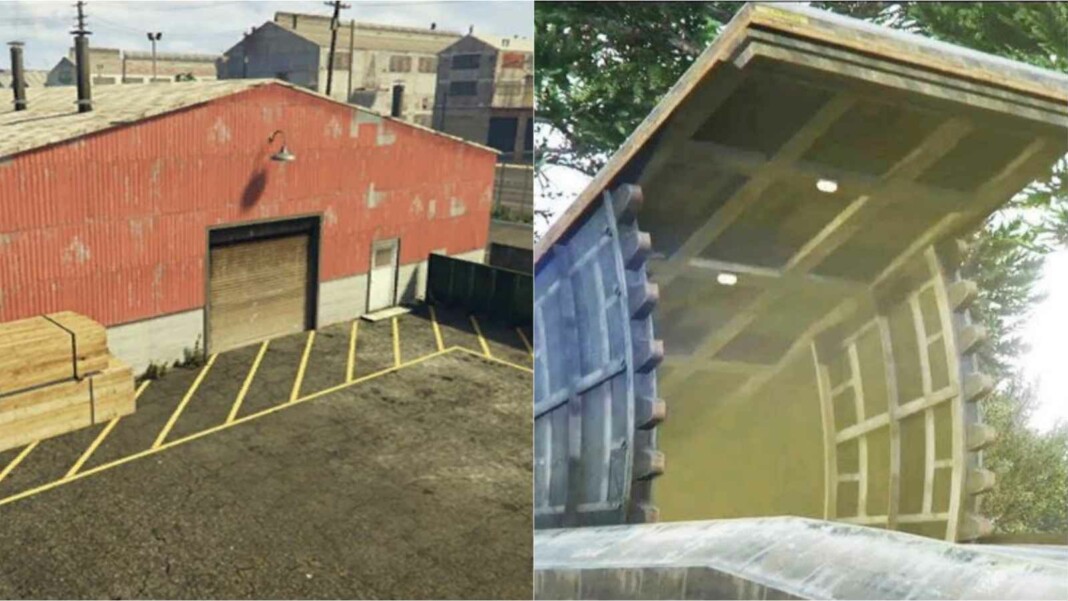 Bunker vs Cocaine Lockup in GTA 5: Which is the better passive business:

The Cocaine Lockup is one of the first passive businesses added to GTA 5. It was introduced as a part of the Bikers DLC in 2016. It also marked the first-ever fan-requested update in GTA 5. The cocaine lockup requires the Motorcycle Clubhouse to purchase. The Alamo Sea, Morningwood and Elysian Island locations are some of the best to purchase one. To run the business, players have to steal or purchase supplies for the Lockup. Once supplies are available, the supplies begin to start processing in the background while the player can continue on with any other work. A fully upgraded cocaine lab earns the player $145,000 when the supplies are purchased once. The Lockup can take 1hr 45 mins to produce a single batch of supplies. Purchasing supplies cost $75,000.

The Bunker business was added to GTA 5 Online in the Gunrunning DLC in 2017. It involves running illegally smuggled weapons across Los Santos and Blaine County. It requires either the CEO Office or the Motorcycle Clubhouse to purchase. Lago Zancudo, Chumash and Farmhouse are among the best bunker locations in the game. The bunker business works similar to the Cocaine Lockup. It needs to be upgraded to be able to reach its full potential. When upgraded, it gives $210,000 from a single batch of supplies. Similar to the Cocaine Lockup, the Bunker supplies too cost $75,000. Supplies can also be stolen but is not recommended as it is very inefficient.

While both passive businesses are useful and effective, the bunker is the better passive business between the two. Although it is more expensive to purchase and upgrade when compared to the cocaine lockup, it nets more profit. Even when the businesses are filled with supplies, the bunker nets $ 1 million while the cocaine lockup only nets $720,000. An added bonus to purchasing the bunker is the research through which players can unlock MK II variants of vehicles and weapons.

Also Read: How to go passive in GTA 5.