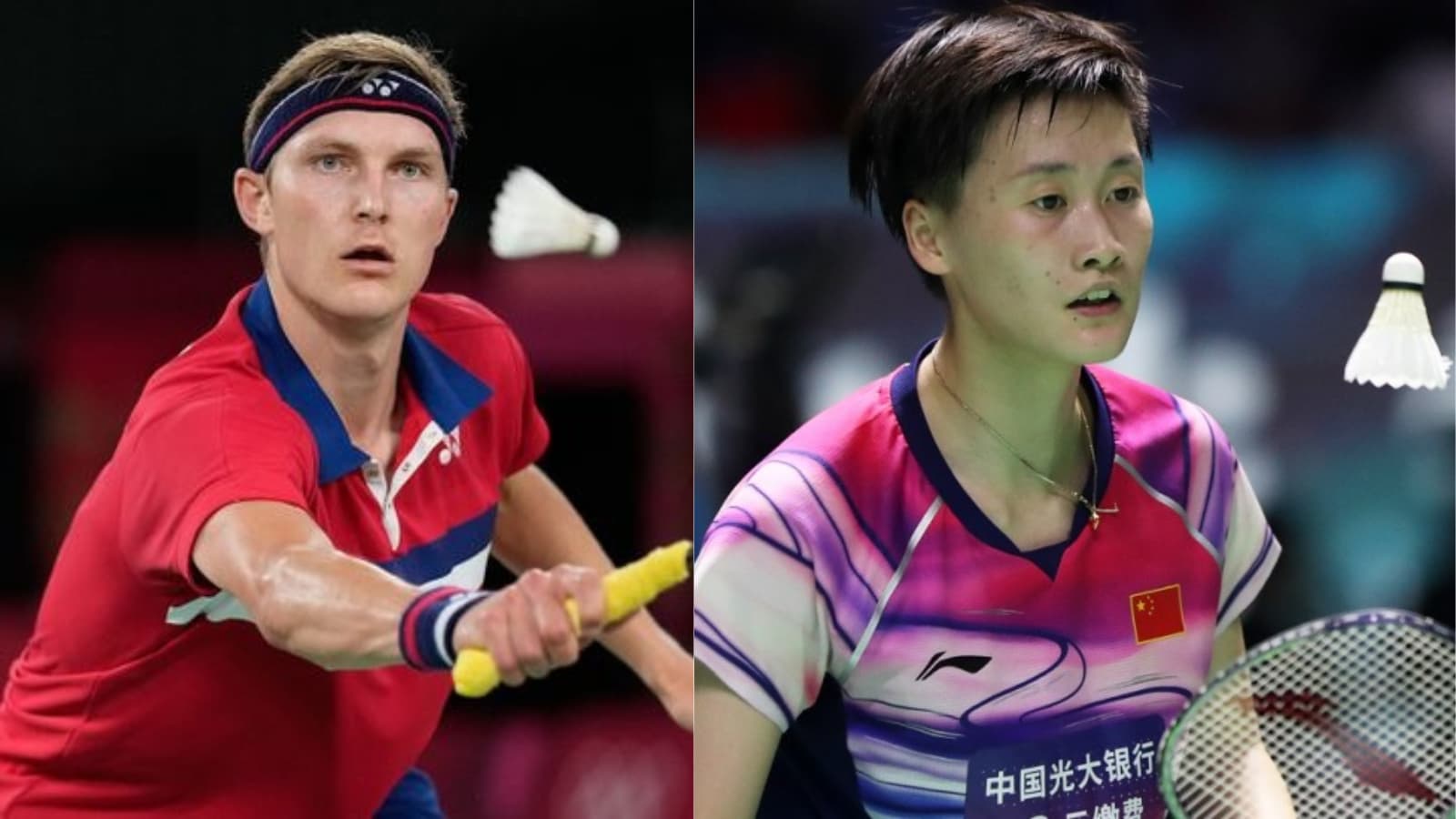 The Badminton World Federation (BWF) on Thursday announced the nominees for the BWF Players of the Year Awards in eight categories for the COVID-19 interrupted season.

Tokyo Olympics gold medallist Viktor Axelsen, his Dane compatriot Anders Antonsen and Wang Yi Lyu of China and Yuta Watanabe of Japan are the four shuttlers nominated by the BWF Awards Commission for the Male Player of the Year Award.

In the women’s singles category, China’s Tokyo gold medallist Chen Yufei is the favourite contender for the Female Player of the Year Award. Carolina Marin, Olympic silver medallist Tai Tzu Ying and Akane Yamaguchi are three others who have been nominated for the coveted annual award.

This means the award ceremony could be highly influenced by shuttlers’ performances in the 2020 Tokyo Olympics and Paralympic Games.

Indonesian history makers in the reckoning

In the Pair of the Year Award category, the Tokyo Olympics gold medal-winning Indonesian pair of Greysia Polii and Apriyani Rahayu is the most notable entry. They scripted history at Tokyo’s Musashino Forest Sport Plaza, becoming the first women’s doubles pair from their nation to clinch gold at the Olympics.

Notably, the BWF Awards Commission acknowledged the extraordinary journey of Guatemala’s Kevin Cordon across four Olympic Games (2008, 2012, 2016 and 2020) and his stunning performances at the Tokyo 2020, where he became the first Central American badminton player to play in the Olympics semifinals.

World No. 44 Cordon lost to eventual champion Viktor Axelsen in the semifinal and Anthony Sinisuka Ginting of Indonesia in the bronze medal playoff.

China has the most entries in the eight categories, with nine players nominated for the awards.

Sudipta Biswas is a sports journalist and author of Mission Gold: India’s Quest for Olympic Glory (2020). Biswas started his career covering grassroots sports in Kolkata and is currently researching and reporting on the Olympic movement in India.