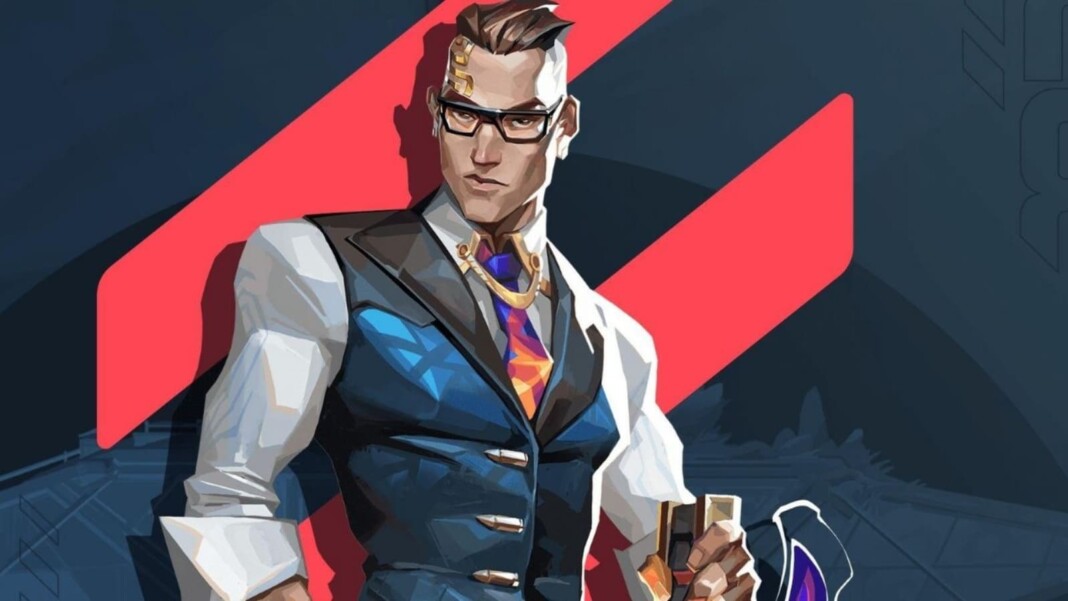 Valorant has released an awe-striking video, like it always does, on its official YouTube channel. It captures all of Chamber abilities in a sequenced cinematic and shows the viewers what the new sentinel is capable of. By the look of it, we might get our first aggressive Sentinel in the game.

The new agent, 17th in the Valorant Roster, and 4th Sentinel in the game give the game a much more varied potential with its seemingly diverse abilities. Chamber will have not only one but two damaging abilities which mean the eco rounds in Valorant is about to get spicier.

This ability places a trap that scans for enemies. When a visible enemy comes in range, the trap counts down and then destabilizes a terrain around those enemies, creating a lingering field that slows players caught inside of it.

This ability equips a heavy pistol on Chamber. Chamber can ALT fire the gun to aim down sights. This is one of the abilities that bring in the promised mechanical play.

The signature ability of Deadeye places two teleport anchors. While on the ground and in range of anchor, they can be reactivated by Deadeye to quickly teleport to the other anchor, almost like Yoru’s portal. They can be picked up and redeployed.

The ultimate let Deadeye summon a powerful, custom sniper rifle that can kill an enemy with any direct hit. Killing an enemy also creates a lingering field that slows any player inside it.

What do you think about Chamber abilities? Will it be your next main? Download Valorant to play with Chamber and explore his abilities.