Which Character’s Ability Improved The Most After Free Fire OB30 Update? 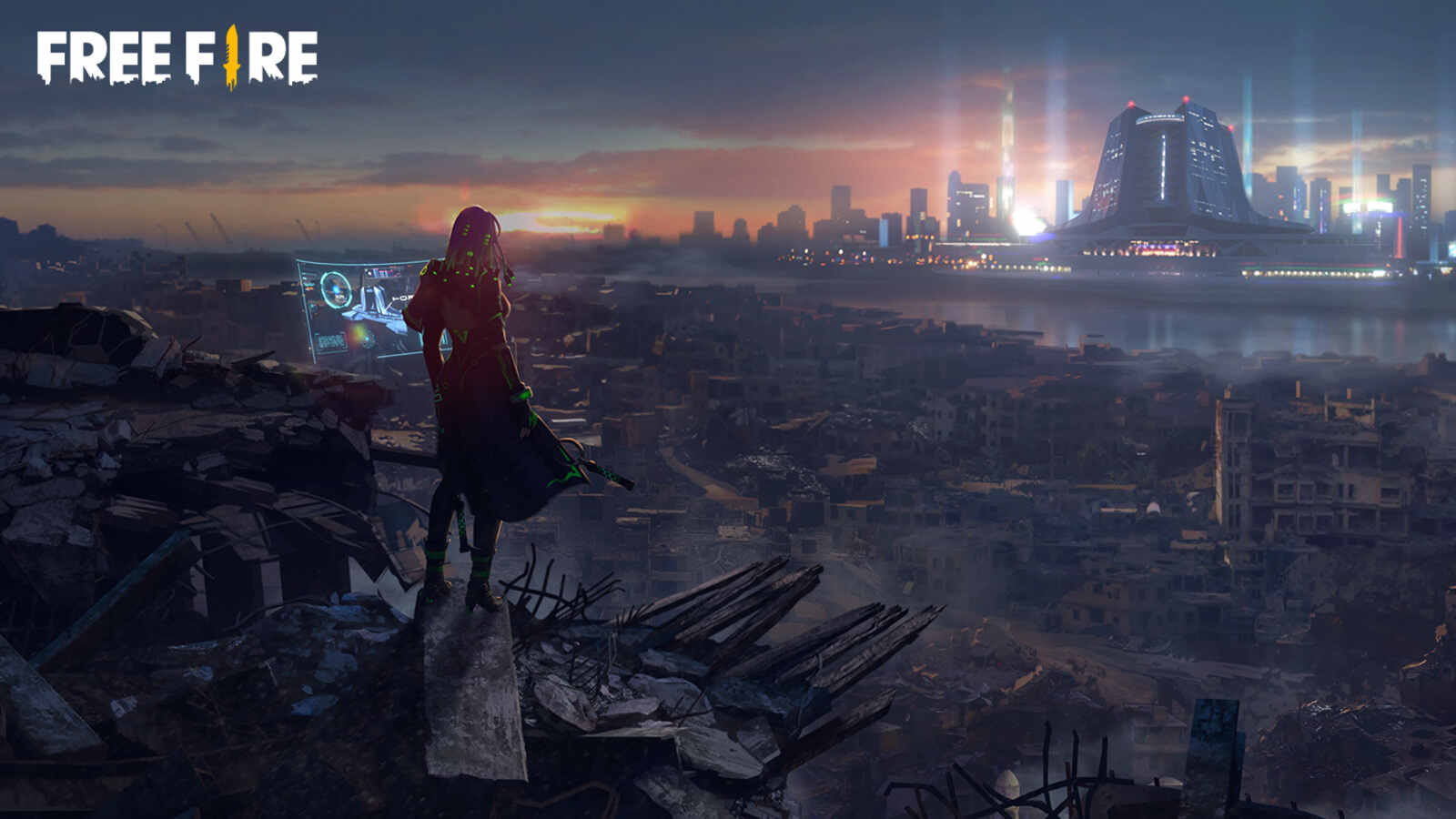 Free Fire OB30 update has hit the servers introducing many new updates and improvisations to the title making it better than before. Here in this article, we will take a look at which character’s ability improved the most after the Free Fire OB30 update.

The character roster of Free Fire offers a broad choice among character’s abilities to choose from. At present, there are 41 characters in the roster each offering unique skills to help players on the battlefield.

Some of these abilities are found to either fell short making the character underpowered or make the character overpowered. To overcome this Garena frequently adjust the skills of these characters in every major OB patch update by either buffing their abilities or nerfing them. Let’s take a look at which character has received the most powerful buff in the Free Fire OB30 update.

The developers have introduced skill adjustments to four characters in this OB30 patch update. With giving a buff to only one character and nerfing the skill of the other three. The only character who received a buff to his ability is ‘Shirou‘.

Shirou has received a major buff to his ability making him the most improved character after Free Fire OB30 update. The developers decided to reduce the cooldown time of his skill Damage Delivered by 10 seconds making it more useful during multiple fights.

Shirou’s in-game description, he is the fastest delivery guy around. His ability is named “Damage Delivered“. This ability marks the first enemy that his the player for 8 seconds. Moreover, the first shot fired against the enemy deals an additional 100% bonus armour penetration. However, this skill comes with a cooldown of 35 seconds at its base level.