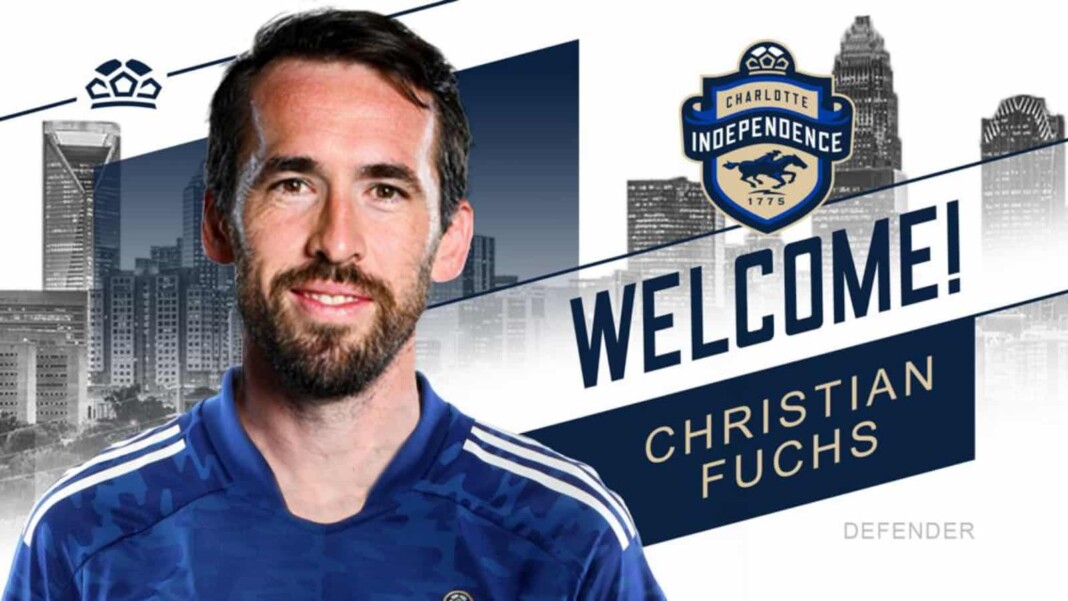 After securing the signature of the player, Charlotte Independence gaffer, Mike Jeffries was happy to add a player of caliber like Christian Fuchs. The former Austria skipper played a key role in Leicester City’s title run in the 2015/16 season.

What Christian Fuchs had to say regarding his new adventure?

In an interview to the American club, Charlotte Independence, he said:

The Foxes signed the Austrian international on a three-year deal in 2015. The player was an instant success at King Power Stadium. In 32 Premier League performances in the first season in England, he registered four assists to his name. The versatile player raked by five G/A to his name in the subsequent season with Leicester where the club ended in the 12th position.

In his six-year stay in England, the Austrian went on to make 116 appearances for Foxes. During his stay, he not only scored two goals but also had eight assists to his name. Christian Fuchs was the first Austrian to win the Premier League medal since 1998. Charlotte Independence have signed the player on a free transfer as his contract came to an end with the Premier League outfit.