Home Football Chelsea fans are demanding the transfer of this player in the summer... 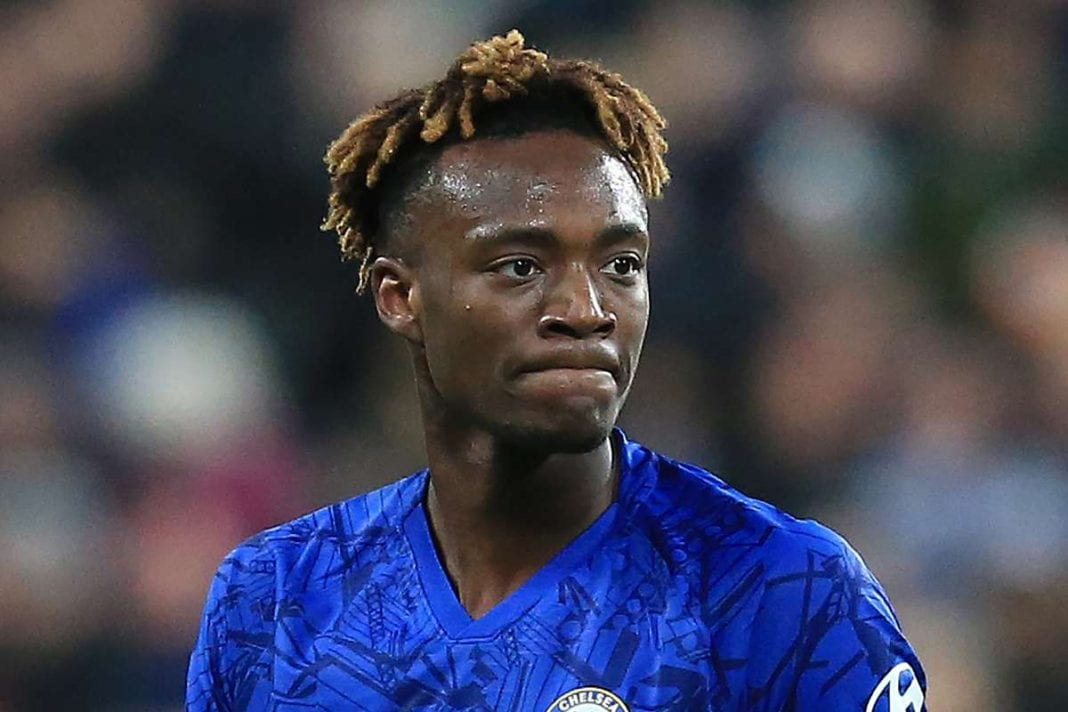 Chelsea fans seem to have a mixed reaction towards seeing Tammy Abraham back in first team training at Cobham on Tuesday. The 23 year old English international returned after being omitted from the squad against Manchester United.

Fans have mixed reactions towards seeing Tammy Abraham back

In a surprising team selection coach Thomas Tuchel opted to not include Tammy Abraham in the squad for Manchester United. French striker Olivier Giroud was present and Thomas Tuchel even confirmed that Tammy Abraham did not have any injury issues but rather it was a tactical decision.
No, he is not struggling. We have a strong squad with only Thiago Silva injured,” Tuchel said following the game. “We had Olivier [Giroud] starting, we had Kai [Havertz] also on the bench who can play number nine.
Things might be difficult for him at this stage, as they should be, but he has our support.”
“It is my difficult decision that I have to take. This is what you sign up for if you are playing for Chelsea.”

However when Tammy Abraham returned to training on Tuesday at Chelsea’s training facility at Cobham, fans on social media have differing opinions. While some were delighted to see their academy product return, others demanded Abraham to be sold in order for Borussia Dortmund star Erling Halaand to make an entry.

Erling Halaand is on the radar for Chelsea in the recent week and there have been strong rumours about contact being made between his agent Mino Raiola and Chelsea representatives. Hence it would make sense if Tammy Abraham is excluded to accommodate Erling Halaand.

ALSO READ: Jurgen Klopp is keen on bringing Leeds winger Raphinha to Liverpool for next season