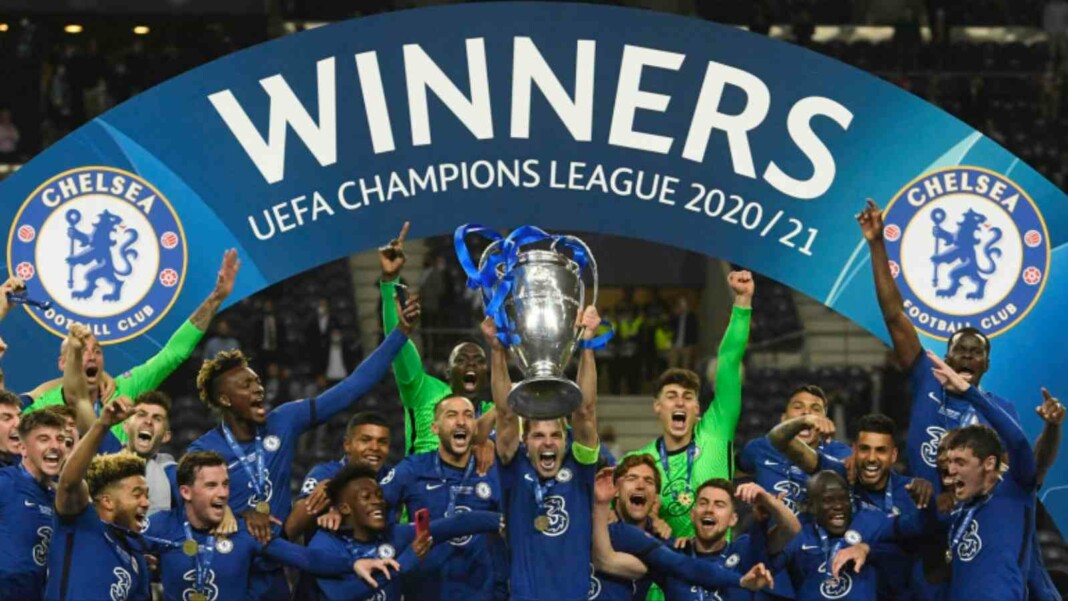 Following the highs of their second Champions League success, Chelsea will aim to establish a credible Premier League championship push in the 2021-22 season. The Blues will begin the 2021-22 Premier League season against Crystal Palace on 14th August at Stamford Bridge.

Chelsea’s opening match is followed by two difficult away visits to Arsenal on 21st August and Liverpool on 28th August. After that, Aston Villa will tour Stamford Bridge before Chelsea travels to north London to play bitter rivals Tottenham Hotspur at the start of September.

This is followed by a rematch of the Champions League final against Manchester City on 25th September. Chelsea’s first match with Manchester United in 2021-22 will take place on 27th November at Stamford Bridge.

They will then play Aston Villa on Boxing Day before hosting Brighton on 28th December. On New Year’s Day, they will host Liverpool, followed by a league doubleheader against Manchester City and Tottenham.

They complete the season with a home game against the Wolves followed by an away trip to Manchester United, with both teams aiming to remain in contention at the top of the league. On the last day of the Premier League season, Chelsea will host Watford to wrap up their schedule.