Home eSports Free Fire Chrono vs Jota In FreeFire : Which Character Is Best ? 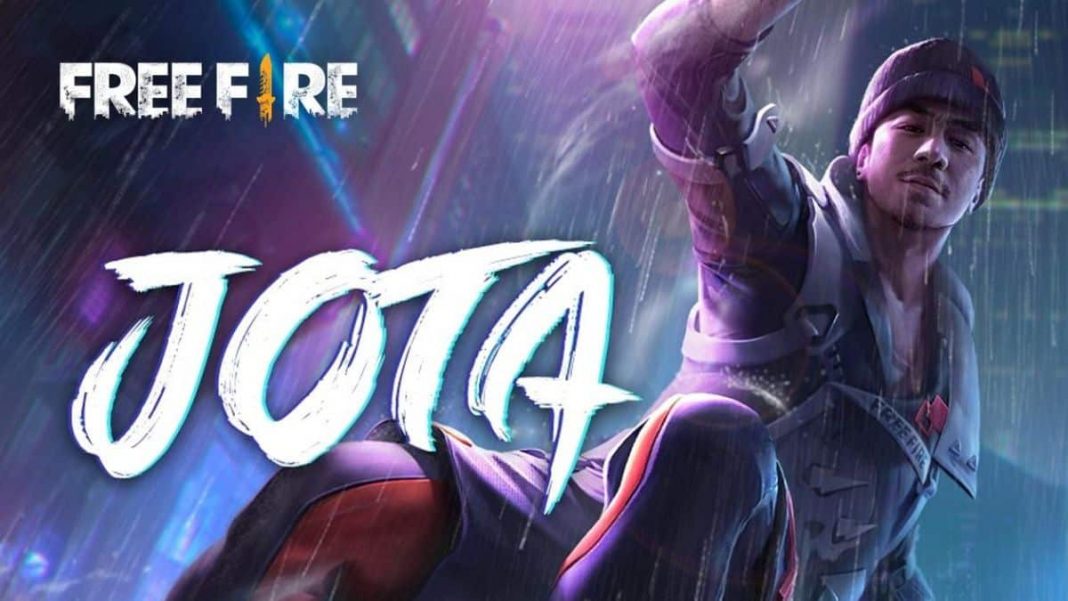 Free Fire has been one of the most influential title of mobile battle royale genre. What makes the game so interesting and popular to play. It’s the wide range of characters and their unique skills.
Chrono and Jota are the most popular characters of the game. Both of them posses unique skills and abilities on the battlefield. This article gives you a comparison of Chrono vs Jota.

As Jota’s character description in Free Fire highlights, he is a parkour expert and stuntman who has the primary level passive ability called Sustained Raids.
The ability instantly restores 25HP with every SMG or Shotgun kill at a short cooldown of five seconds. At the maximum level, Jota will restore 40HP with each Shotgun or SMG kill.

Which One Is Better Jota Or Chrono ?

Both Jota and Chrono have unique abilities. Jota has an aggressive skill, while Chrono can be beneficial for both passive and aggressive players. Jota’s ability to gain HP with each kill is a great asset for defensive players. Yet, Chrono’s skill is much more flexible and convenient than Jota’s as he can defend as well as attack enemies simultaneously.