Free Fire has many characters with diffrent unique skills, Chrono and Wukong are the most popular. Here we will compare Chrono vs Wukong and compare who is better in free fire in May 2021.

The skill was reworked to have a less cooldown duration and the cooldown reset after each kill has send Wukong to the character you want to use.

Chrono vs Wukong: Who Is Best In Free Fire

Due to the OB27 nerf to Chrono’s ability, he is significantly weaker in this patch. The biggest hit to his ability is the increased cooldown period which ensures he can’t use his ability as often. This is a significant nerf and is bound to take his power down a couple of notches.

On the other hand Wukong ability is significantly stronger in this patch. The biggest hit to his ability is the decreased cooldown period which ensures he can use his ability often. This is a significant buff. Thus Wukong is the clear winner in Chrono vs Wukong in Free Fire in May 2021. 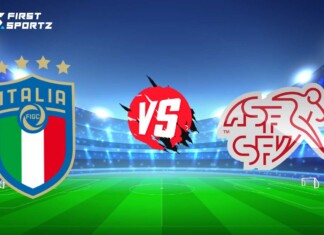