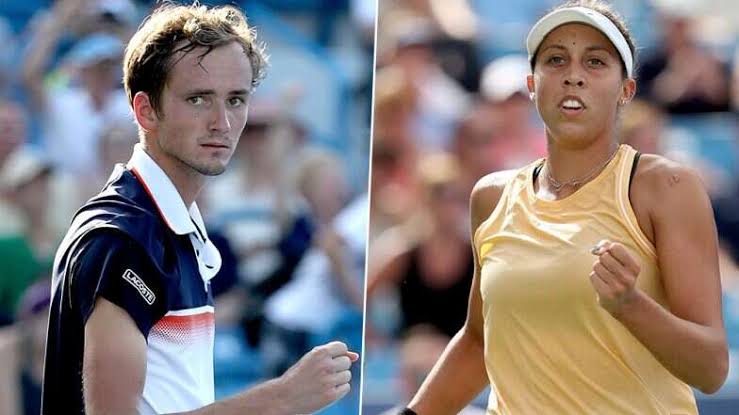 The Cincinnati Masters event released the entry list for their re-located event which begins August 20 in New York. The ATP Masters 1000 tournament will take place from 20-28 August at the USTA Billie Jean King National Tennis Center in New York due to the COVID-19 pandemic.

Daniil Medvedev and Madison Keys being the defending champions, are expected, which isn’t much of a surprise. But the tournament included Rafael Nadal and Novak Djokovic along with Dominic Thiem and Grigor Dimitrov on the entry list.

Nadal has been practicing on clay and has not committed to going to the U.S. for tennis. But he has chosen to stay on the list while players like Gael Monfils, Fabio Fognini and Stan Wawrinka are not on the entries.

The top eight seeds will receive a first-round bye.

The US Open is rumoured to be making a final decision on the tournament on Friday, but expectations are it will go ahead as scheduled. Entries for the US Open is set to be released early next week.

The US Open (31 August-13 September) will begin three days after the conclusion of the Western & Southern Open.

Also Read: Bianca Andreescu and Naomi Osaka unlikely to feature in the US Open this year