Home Martial Arts UFC “I can understand that – he is the boss and he wants... 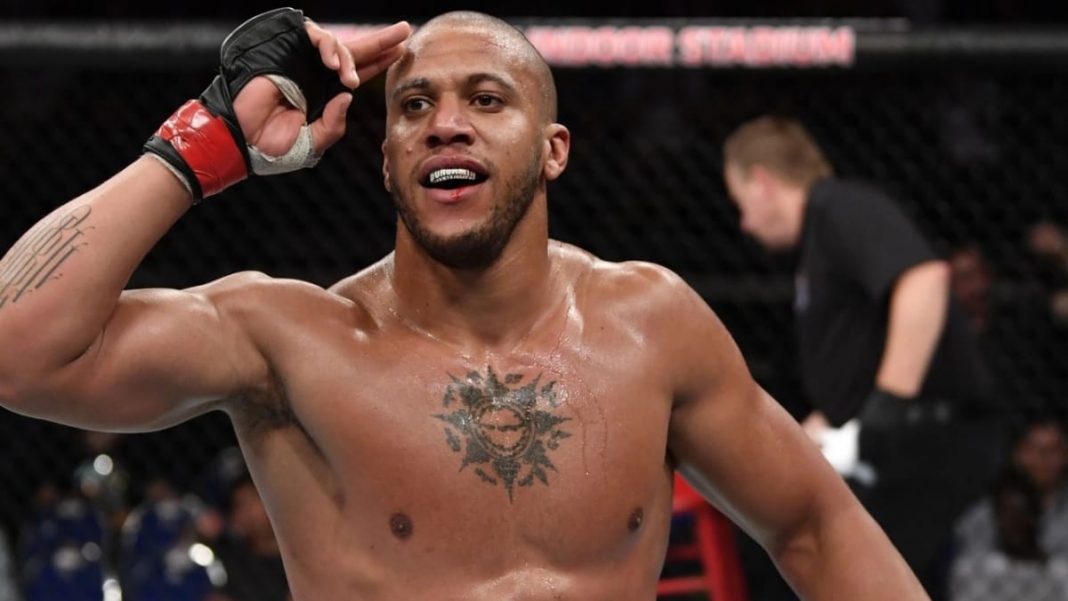 In his first UFC main event, Ciryl Gane snatched a unanimous decision victory over Jarizinho Rozenstruik and he maintained his undefeated record.

Despite winning every round in the fight Gane faced some criticism for playing it too safe, and not providing a rather boring main event for the night, and even Dana White wasn’t impressed with his performance he said,

“Everybody’s talking about Ciryl being this big contender, but look what Francis did to Jairzinho.”

“This was Ciryl Gane’s coming out party and his chance to show the world who he is. He won, but let’s leave it at that, he won.”

Gane reacted to his comments and said, “I can understand that – he is the boss and he wants to make money, so he wants a guy [who’s] bankable. We know, people want the show, want the big KO.”

“I was not really happy but my head coach said ‘you did very well, you won five rounds of a fight.’ So I’m happy. I think I proved something. I can go five rounds and I can manage five rounds. I’m really comfortable with five rounds.”

Also read: Cory Sandhagen is frustrated after Petr Yan ignores him for the next shot: “Yan was a little bit served the belt on a silver platter.”