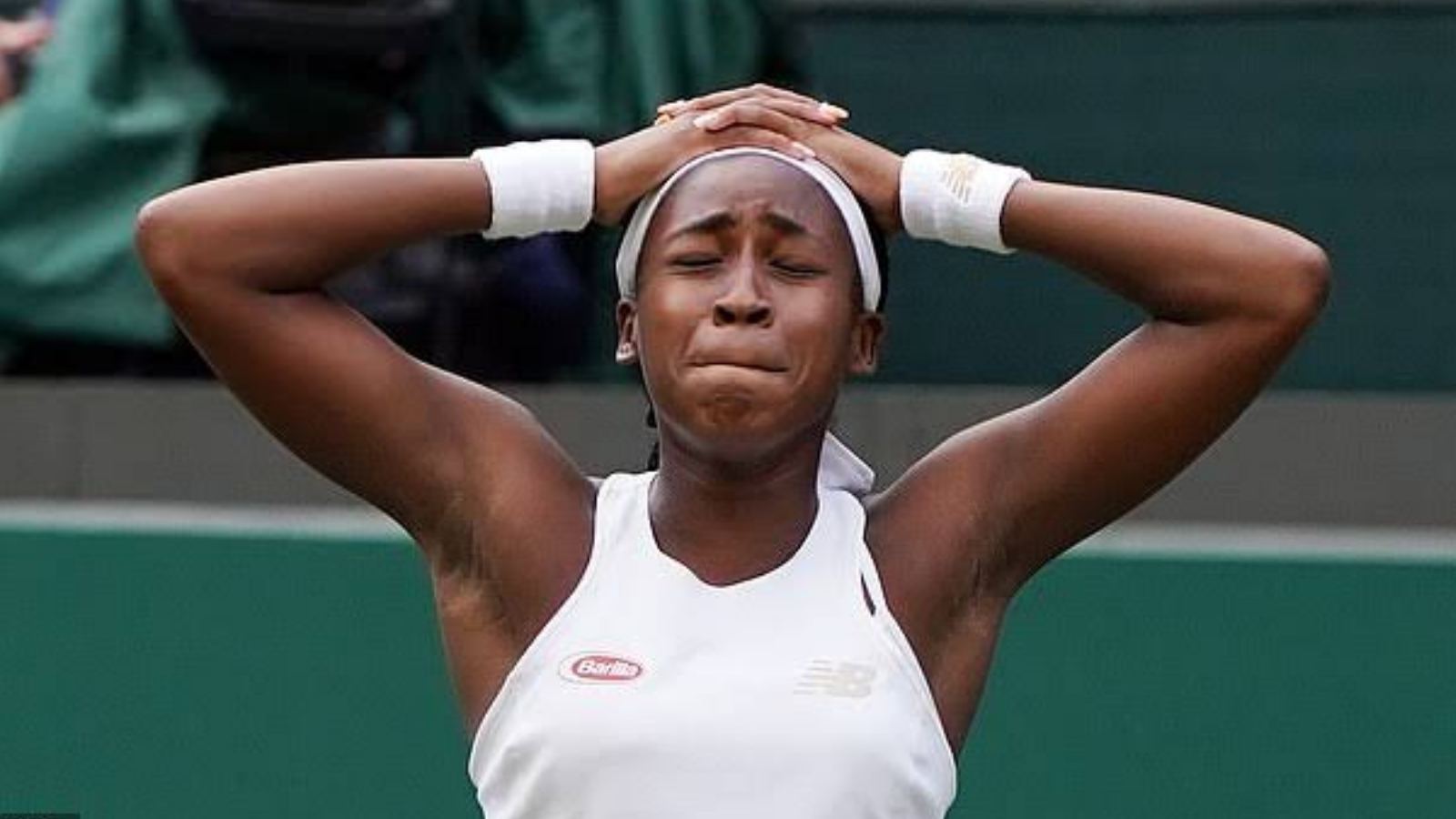 Coco Guaff, the young sensation from the U.S.A has taken the world by storm by performing exceptionally this season. The 17-year-old tennis player had expressed her elation a while ago when she was all set to represent her country at the prestigious Tokyo Olympics.

However, the Covid-19 pandemic has surely ruined the plans of many athletes who were gearing up for the marquee event in Tokyo. Much like Johanna Konta, Alex de Minaur, and Dan Evans, Coco Gauff has tested positive for Covid-19 before the start of the mega event.

Coco Gauff is widely regarded as the next big thing in the world of tennis. The young gun was expected to lead the 12-member U.S squad at the Tokyo Olympics. However, after testing positive for Covid-19, Coco will now spend the stipulated time in isolation which means that she will not participate in the Tokyo Olympics.

Coco took to Twitter to announce this news. She claimed that she is incredibly disappointed to miss out as representing her country at the Olympics was her life-long dream. She went on to wish her team all the best for the upcoming challenges.

The U.S. Tennis Association also expressed its disappointment after Coco’s forced withdrawal. In said in a statement, the Association said “The entire USA Tennis Olympic contingent is heartbroken for Coco, we wish her the best as she deals with this unfortunate situation and hopes to see her back on the courts very soon.”

Alexa Bliss reportedly going on another television absence with WWE