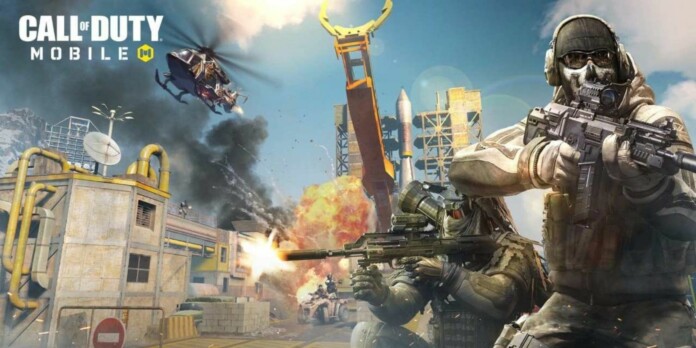 COD Mobile Season 4: Undoubtedly, COD Mobile is one of the best shooting games in the Battle Royale genre and it has been of the most played games as it belongs to the popular COD franchise. While the Season 3 of this popular battle royale game draws close, we can expect that the fourth season of COD Mobile may drop anytime during the last week of May 2021.

Similar to each season, the game’s server will be taken down due to maintenance for few hours. The game will be again available with the new update patch bringing new contents such as new functionality weapons, battle passes, maps and game events. The third season of COD Mobile has just begun.

Lots of new content has been added to the new season. Now players are starting to wonder when the COD Mobile Season 4 is to begin as they go through the third season.

The COD Mobile’s third season has just begun. The upcoming content for the next season is not yet detailed. Activision did confirm on their April 23 Community Update that they will be rolling out a public test build before Season 4 begins. Check out the April 23 Community Update here. If players want to take part in the COD Mobile Season 4 public test build, they will have to wait for additional updates.

The developers in the community teased on Reddit – “We have some significant pieces of content dropping then, so we are currently contemplating the best way to bring that to you all to check out and give feedback on via a test build. More on that later!”

They also showed that the much-anticipated zombie mode for COD Mobile has not been updated. Players will have to expect the game mode to come back in the game a little longer.

Nirmit Mehta - June 16, 2021
Roger Federer, 20 time Grandslam champion is one of greatest tennis players to ever grace the tennis courts. The Swiss has a special connection...