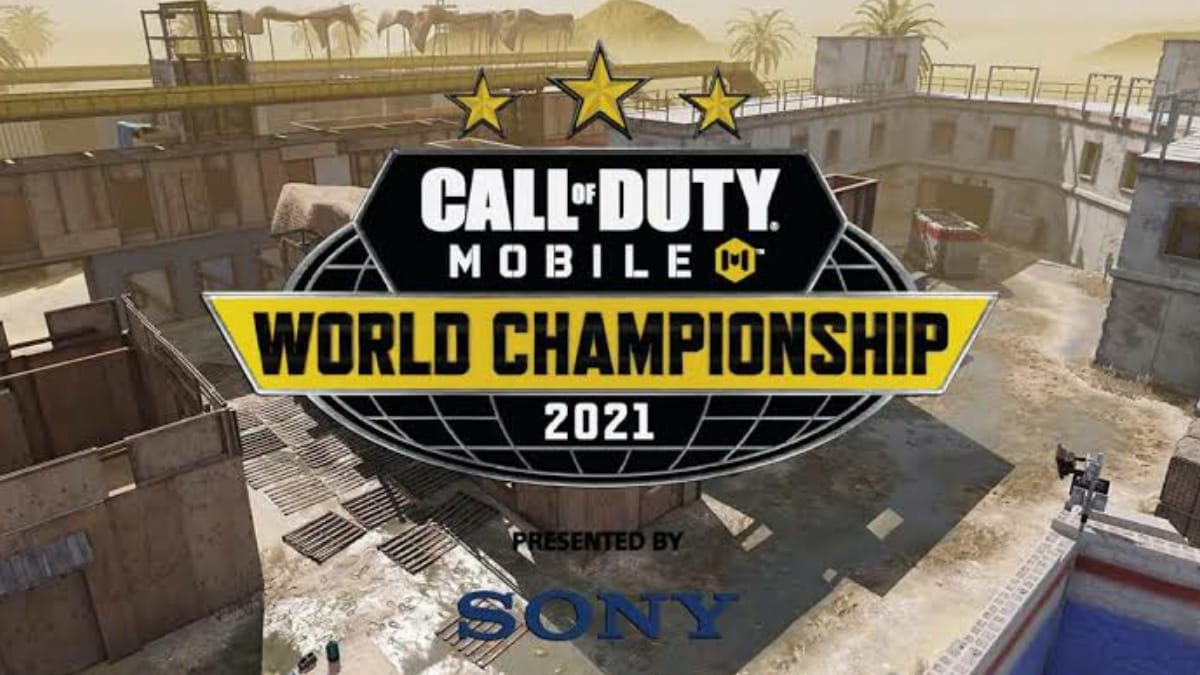 With battle royale genre dominating the mobile market, the esports tournaments of titles such as COD Mobile, PUBG Mobile, and Free Fire has grown at a tremendous rate. Tournaments with large prize pools have become the new norm with gaming houses investing big bucks.

The world of mobile gaming and esports has been growing briskly for the last two years. This year Activision has again announced their COD Mobile World Championship 2021 powered by Sony.

The tournament, organized in collaboration with popular technology giant Sony, will start on 3 June 2021.

The tournament will be divided into 5 stages with players starting out with Solo and eventually forming teams to try and make it to the finals of the World Championship. Stages are as follows:

Stage 1 – Solo Play: In Solo Play, players will be required to compete in Ranked Mode. Players will have to gain a total of 60 points in 10 matches across any of the four weekends. Solo Play is necessary, in order to advance to the second stage of the tournament.

Stage 2 – Team Play: Players from Stage 1 will form teams in Team Play. These teams will need to complete 30 Ranked Matches together and earn points to climb up in the overall leaderboards. At the end of this stage, the top 256 ranked teams will qualify for Stage 3.

Stage 3 – Regional Qualifiers: The stage will be hosted on GameBattles and will include an elimination-style bracket format. The Top performing teams will qualify for the fourth stage.

Activision has asked fans and players of the title to stay tuned for more information regarding details on the format and prize distribution. Fans will also get a chance to earn in-game rewards. According to Activision the details regarding the same will be announced at a later stage.

With the finals of the COD Mobile World Championship 2020 getting canceled due to the COVID 19 pandemic and the prize money being equally distributed between the teams, Activision will be hoping for smooth sailing in the 2021 World Championship.

Fans from India will have high hopes from the Indian Esports teams in the coming season. It would be interesting to see how this season of COD Mobile Esports turns out. 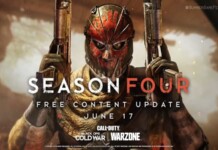 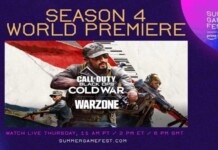 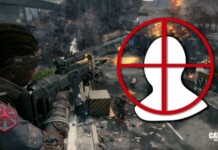 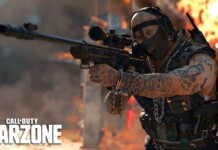 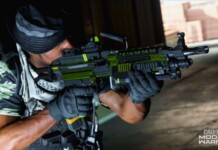