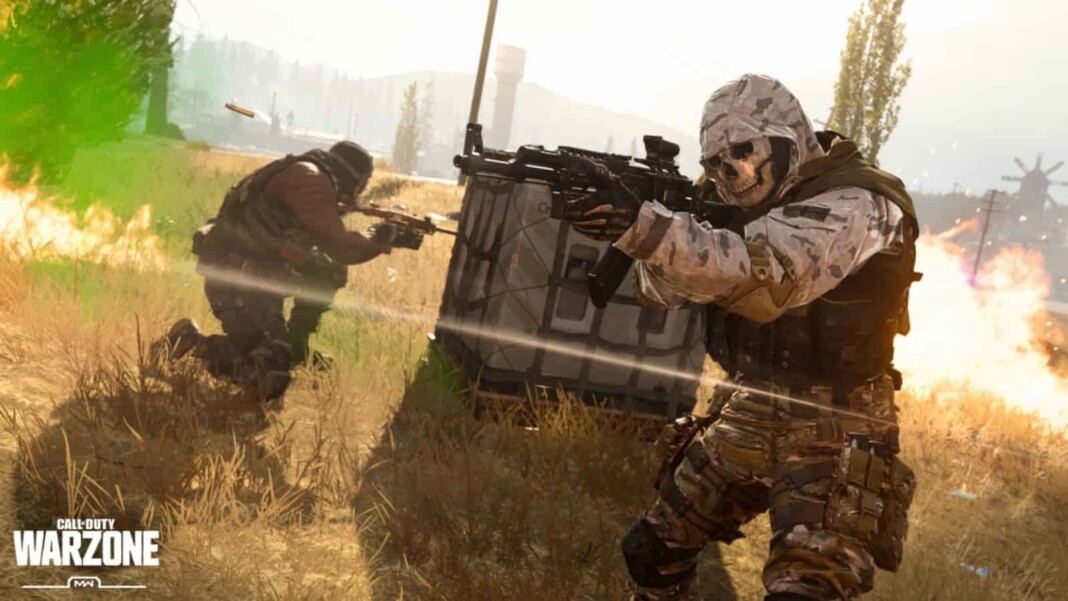 Call of Duty might have seen some timeless guns that come and go from the battlefields and players’ minds, but COD Warzone Best SMG never go out of date. COD currently has 77 primary weapons available, each stemming from either Modern Warfare or Black Ops Cold War. While most Warzone weapons are viable and can function in many scenarios, there is always a small selection that is objectively better than the rest.

A submachine gun, abbreviated as SMG, is a magazine-fed, automatic carbine designed to fire handgun cartridges. Warzone guns behave differently than they do in core multiplayer modes, so the muscle memory does not differ much. The article lists all types and the top 5 COD Warzone Best Submachine Guns for players to give their best on the battlefield.

There are many types of guns in every game, namely ARs, SMGs, Shotguns, Snipers, and many more, with the best guns in every category. Out of these, many players are comfortable with SMGs due to their compatibility and easy-to-play style. Here are the COD Warzone Best Submachine Guns:

The Modern Warfare MP5 is a classic Warzone weapon and one of the most agile SMGs, making it a powerful weapon for close and mid-range fights. A weapon that packs a punch with manageable recoil, satisfactory ADS and easy control recoil, this might be your next go to SMG for the fight.

The Bullfrog has some shockingly good damage output, because of its high bullet velocity, fast rate of fire, and high damage, making it one of the best but underrated SMGs in Warzone. It’s also amazing in squad-based modes when players deck it out with a proper loadout too, as by default it has a chunky magazine that allows you to take down entire squads.

The Fennec is a good choice up close thanks to its fast rate of fire, but, with a low magazine. Its downside is its low bullet velocity too. Introduced at the beginning of Season 4, the Fennec quickly made a name for itself as the fastest-firing weapon in all of Warzone.

The P90 offers probably the smoothest and most controllable recoil of any SMG in Warzone. Taking a similar path to the MP7, it combines this smooth recoil with a very fast rate of fire and naturally high magazine size, all three of which are designed to make up for the gun’s low damage per shot.

The best SMG, MAC-10 doesn’t have the largest amount of damage per shot. However, this gun’s ludicrously fast rate of fire absolutely makes up for this, completely wrecking shop at close range and offering a fast TTK in Warzone. This is due to its high rate of fire, lightweight form, and ease of use. Its fire rate is high and so is its mobility.