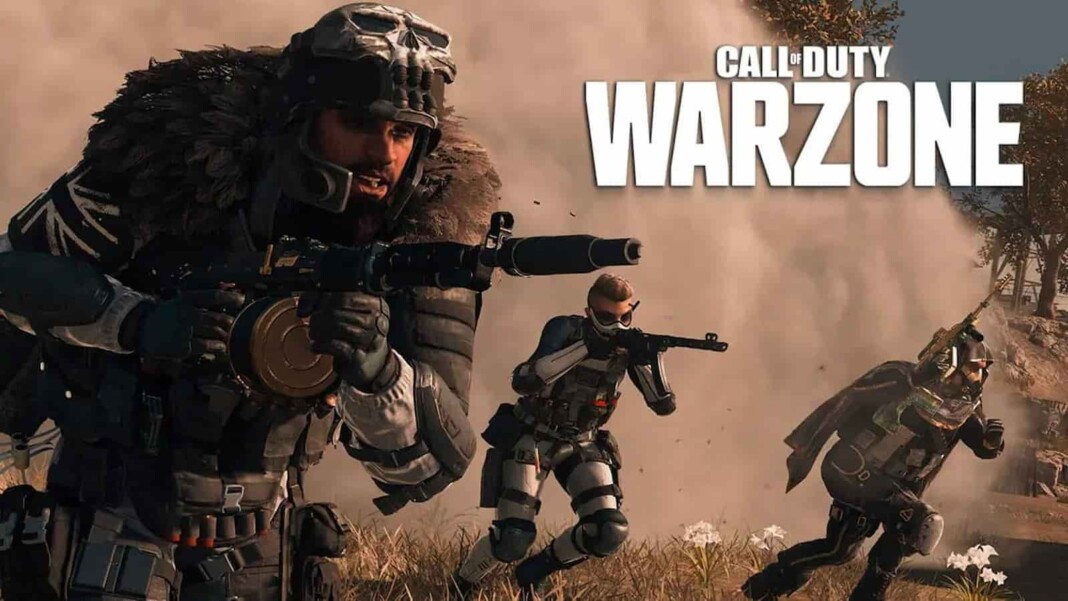 With all the hype around for the new COD Warzone Season 4, the gaming community and internet is all abuzz with news of its release date. has announced that the update will go live on 20th May. The new season has a lot of new things to bring into the game.

With Season 3 set to end on June 16, the next season is expected to follow on directly after this. So, without further ado, let’s dive into the details of the upcoming season’s release date. COD Warzone Season 4 will come soon with many exciting new weapons and map changes. Here’s everything you need to know.

Activision hasn’t revealed a release date for Season 4, but by looking at Season 3’s end date, COD Warzone Season 4 might release around June 16th. Following on from recent seasons, Cold War and Warzone will likely receive at least six new weapons over the course of Season 4. Although it’s unlikely to get delayed beyond that, but as we get closer to that time the arrival and size of any updates should give us a better view of how things are shaping up.

As for what’s new, the Baseball Bat will arrive in Warzone during Season 4. Cold War players received the melee after Season 3 Reloaded, but Warzone players will get access to it in Season 4. Season 3 had started with the addition of the PPSh-41 SMG, Swiss K31 sniper rifle, and Ballistic Knife melee weapon, while the CARV.2 tactical rifle, AMP63 pistol, and Baseball Bat are all due to roll out as the current season progresses, making it likely these will be available in COD Warzone Season 4.

Map changes are always huge for new seasons in COD Warzone, and this time it’s no different. A new fast travel system was leaked for Verdansk ’84, in which players will traverse through ‘Red Doors.’ Activision reportedly sent out a survey asking players which parts of the map they most enjoy. This survey asked about a new fast travel system that isn’t in the game yet.

To sum it up, here are a list of changes or patches to be seen in the upcoming COD Warzone Season 4: 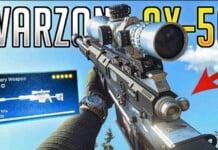 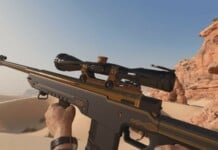 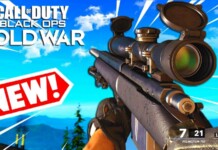 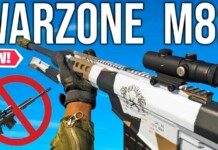