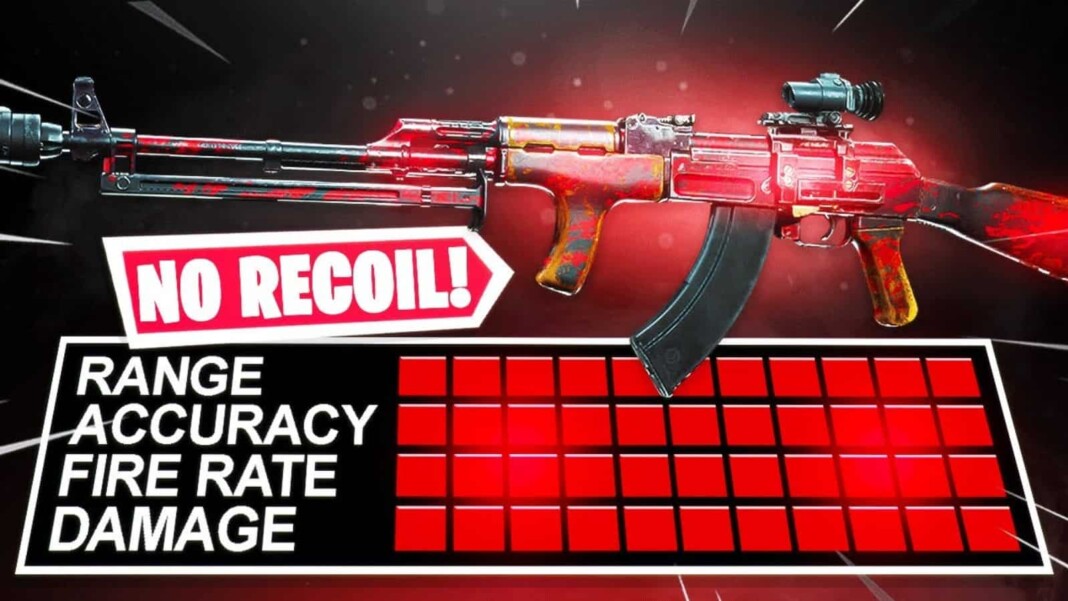 Call Of Duty warzone season 7 changes are forcing players to reconsider their assault rifle options. The best AK47 Warzone Loadout can offer everything you need for the battle royale: accuracy, range, a fast rate of fire, and the potential to strap on a large magazine.

The AK47 setup for Warzone will give players better damage per second over mid to long-range fights, without making the gun unwieldy in close-up gun battles. The article will discuss the best AK47 loadout for Call of Duty Warzone after Season 4 launched.

The AK-47 is a go-to name when it comes to AR. The AK-47 is most effective at close to medium range. With a quick TTK and improved mobility, this AR can be a player’s staple once again. Raven improved its recoil, making it highly usable for players of all skill levels. It has a slower fire rate than you might expect, but this allows you to stay on your target easier. The best Warzone AK47 loadout is:

Starting with Season 3 Reloaded, the suppressor gives you 100% muzzle flash concealment, improves your ADS speed and bullet velocity as well as your Sprint-to-Fire time. All these bonuses only cost you a little bit of effective damage range, which really does not matter too much on SMGs anyway.

The RPK Barrel is a set of barrel attachments in Call of Duty: Modern Warfare and Call of Duty: Black Ops Cold War. It is an attachment uniquely available to the AK-47 assault rifle. The KGB Skeletal Stock is a Stock attachment available for some Warsaw Pact-related primary weapons. It gives greatly improved sprint-to-fire timing with improved movement speeds while aiming at the cost of a heavily reduced hip-fire accuracy. It has an alternate Warsaw Pact equivalent with the KGB Pad.

Extended Magazine holds 45 rounds of 9mm Parabellum ammunition with a slight weight increase. To equip attachments to your gun, access the Gunsmith menu from your custom loadouts menu or even from a quick menu during a match. The Microflex LED is a Red Dot/Reflex style optic with the lowest magnification of all optics (1.25x), the same as the Quickdot LED.