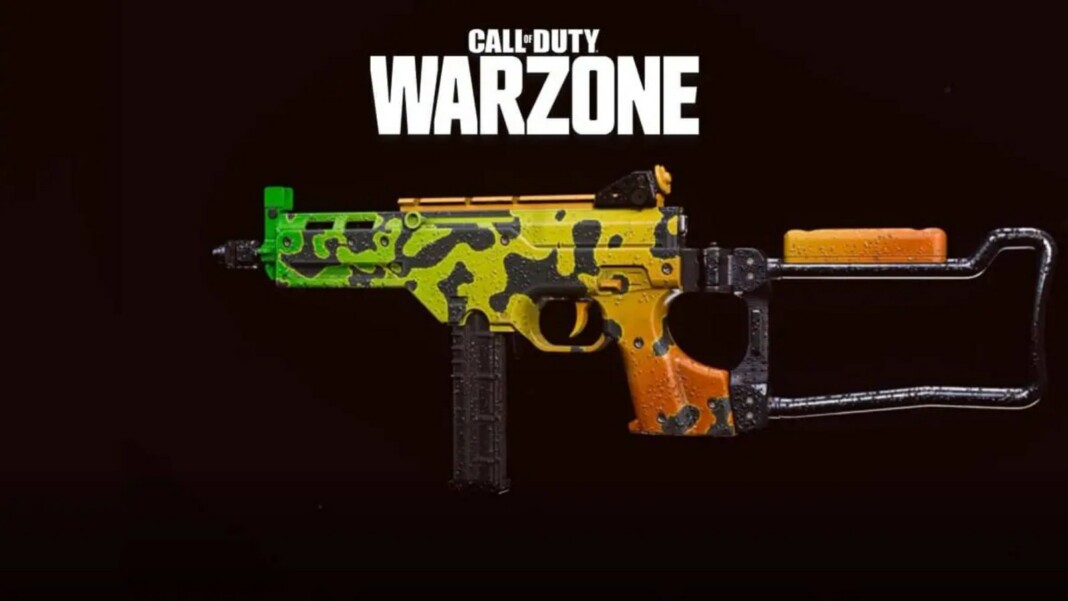 Call Of Duty warzone season changes are forcing players to reconsider their assault rifle options. The best LC10 Warzone Loadout can offer everything you need for the battle royale: accuracy, range, a fast rate of fire, and the potential to strap on a large magazine.

The LC10 setup for Warzone will give players better damage per second over mid to long-range fights, without making the gun unwieldy in close-up gun battles. The article will discuss the best LC10 loadout for Call of Duty Warzone after Season 4 launched.

The Modern Warfare LC10 is a classic Warzone weapon and one of the most agile SMGs, making it a powerful weapon for close and mid-range fights. A weapon that packs a punch with manageable recoil, satisfactory ADS, and easy control recoil, this might be your next go-to SMG for the fight. The best LC10 loadout excels at mid-range thanks to its impressive damage output. The best Warzone LC10 loadout is:

The Reinforced Heavy barrel is an attachment type available for NATO-related Assault Rifles, Submachine Guns, Pistols, and Shotguns in Call of Duty: Black Ops Cold War. It increases damage range alongside increasing bullet velocity at the cost of movement speed while aiming and a minor decrease of sprinting speed, while for Shotguns it loses the bullet velocity in exchange for a fire rate increase.

The Airborne Elastic Wrap is a Handle attachment available for NATO-related Primary Weapons, Pistols, and Shotguns in Call of Duty: Black Ops Cold War. It acts as a fusion of the Dropshot Tape and the SASR Jungle Grip, giving the effects of both alongside the downside of the SASR Jungle Grip and the added downside of decreased movement speed while aiming.

Starting with COD Warzone Reloaded the suppressor gives you 100% muzzle flash concealment, improves your ADS speed and bullet velocity as well as your Sprint-to-Fire time. All these bonuses only cost you a little bit of effective damage range, which really does not matter too much on SMGs anyway.