by Shirin Akhtar
in Call of Duty, Sports News 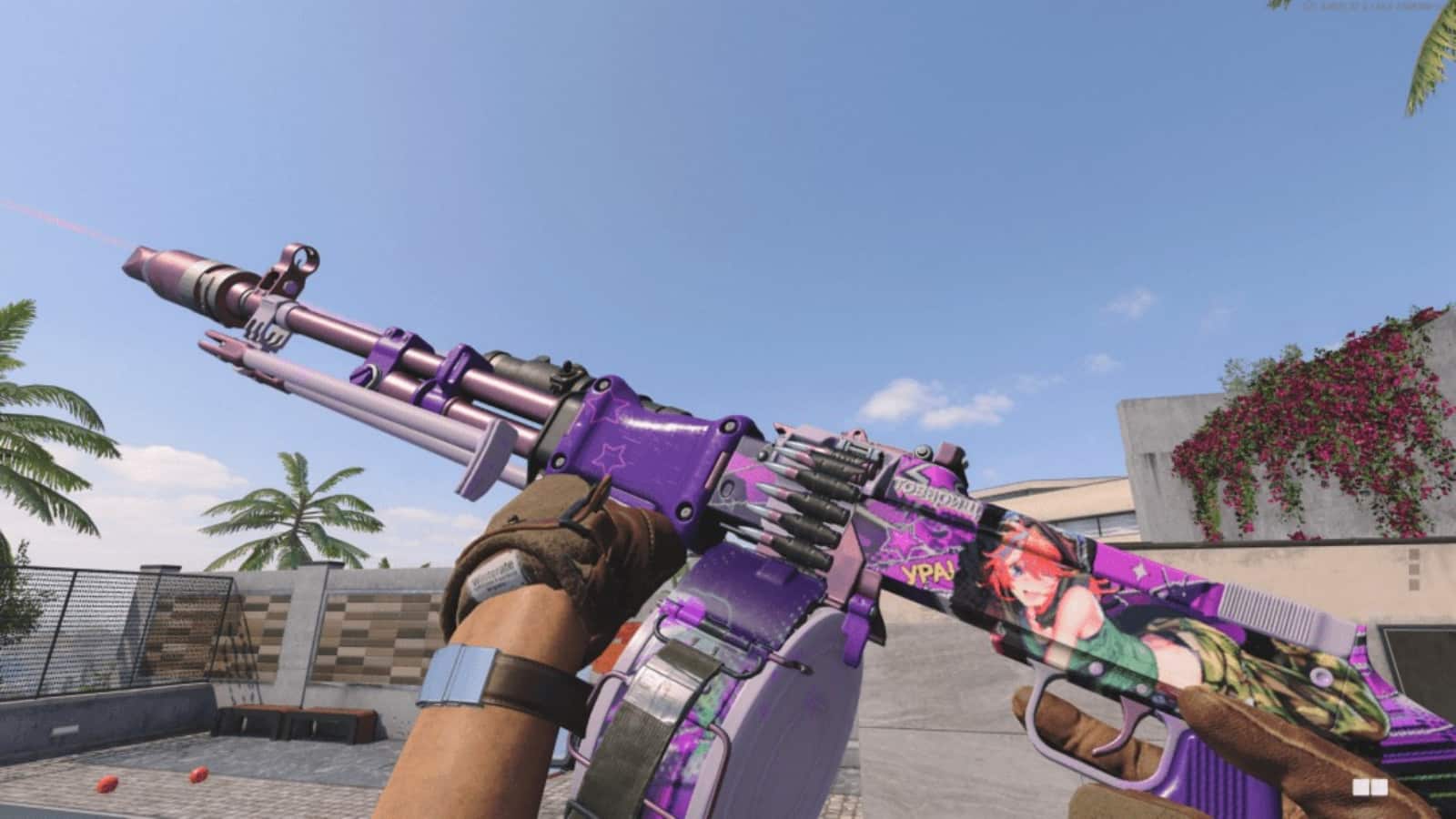 Call Of Duty warzone season changes are forcing players to reconsider their assault rifle options. The best RPD Warzone Loadout can offer everything you need for the battle royale: accuracy, range, a fast rate of fire, and the potential to strap on a large magazine.

The RPD set up for Warzone will give players better damage per second over mid to long-range fights, without making the gun unwieldy in close-up gun battles. The article will discuss the best RPD loadout for Call of Duty Warzone after Season 5 launched.

The RPD from Black Ops Cold War is one of the best LMGs that the latest Treyarch Call of Duty game has to offer and can make for a solid pick for players looking to try a non-meta weapon on Verdansk ’84 or Rebirth Island. The best RPD loadout excels at mid-range thanks to its impressive damage output. The best Warzone RPD loadout is:

The GRU Suppressor will give the best Warzone RPD loadout a big boost in damage range and keep you from showing up on enemy mini-maps when firing. It increases control over vertical recoil and gives full concealment of the muzzle flash with the same downside pattern as the Suppressor series of attachments.

The 20.3″ Match Grade barrel will also provide a big boost to damage range, allowing you to deliver powerful shots without having to be too close to your enemies. The Spetsnaz Grip is an Underbarrel attachment available for all Warsaw Pact-related Primary weapons. It improves recoil in both horizontal and vertical, primary horizontal but at the cost of a lowered movement speed while shooting.

The Spetsnaz Grip will provide a big boost in your vertical and horizontal recoil control, while the Serpent Wrap gives you the ability to aim down your sights faster. The GRU Elastic Wrap improves the control when being fired upon by providing flinch resistance, keeping your cursor nice and steady at all times. This rear grip also improves the aim down sight speed and aiming stability, allowing you to blaze through your full magazines.

As soon as you have the money, you should buy another loadout with one of the many other powerful guns and use it to get a second primary weapon. Of course, you could run Overkill as your second perk and grab the best warzone sniper to complement your mid-range powers.