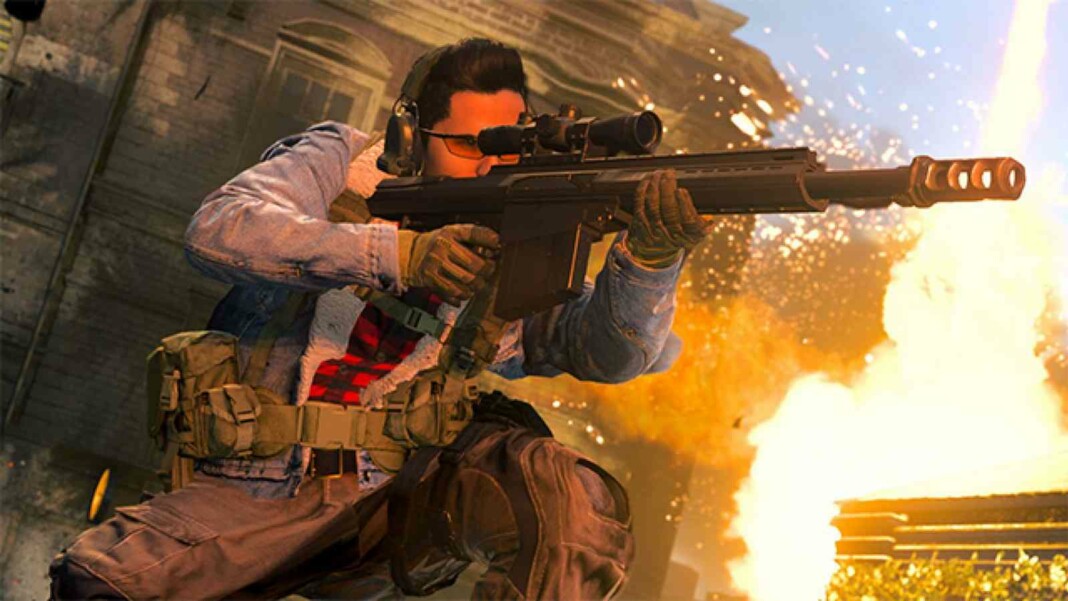 Call Of Duty warzone season 7 changes are forcing players to reconsider their assault rifle options. The best Rytec AMR Warzone Loadout can offer everything you need for the battle royale: accuracy, range, a fast rate of fire, and the potential to strap on a large magazine.

The Rytec AMR setup for Warzone will give players a better shot at long-range fights, without making the gun impossible to use in closer ranges. The article will discuss the best Rytec AMR loadout for Call of Duty Warzone after Season 4 launched.

Rytec AMR is a sniper that feels great to use but is one of the looked down upon snipers in COD Warzone. Although it holds more credit than players give it, it is not worth the expense when there are snipers like ZRG or HDR around. On the plus side, its unique explosive and thermite round attachments can lay waste to a vehicle in a few shots. The best Warzone Rytec AMR loadout is:

The 25×59mm Explosive 5-R mag is an attachment for the Rytec AMR sniper rifle in Call of Duty: Modern Warfare. This Attachment will turn the Rytec into a grenade launcher and it gibs an opponent when shot. Sniper variant of the Stalker stock designed to improve target acquisition. Increased ADS speed for a bit of aiming stability.