He has now revealed that he received offers from Spanish club Atletico Madrid as well but rejected them because he wanted to work with Carlo Ancelotti.

Ancelotti was the reason for James Rodriguez joining Everton

James Rodriguez has said that he’s extremely happy that he has joined Everton and the transition has been extremely smooth. He believes that it’s been easy as Everton is a club that wants to achieve big things and when that happens it makes achieving milestones possible.

James Rodriguez has also talked about how he almost joined Atletico Madrid as well. Apparently all the verbal agreement with Diego Simeone had been done. However at the last moment Real Madrid president Fiorentina Perez came in and stopped the move to enable him to go to Everton.

Up until now James Rodriguez has had a fine start to life at the Premier League. He’s scored a total of five goals in eighteen appearances but has been sidelined with a calf injury since February. Everton currently sit in eight position with 46 points.

“I started to get to know the club, how they work, how they want to work, win things, play in Europe,” Rodriguez said. “The fact that Carlo is here was fundamental to come, where I am learning every day.

“In these remaining nine [league] matches, I want to perform well, I had some physical problems for a month, but I have overcome them and it’s my goal to get a European spot, hopefully in Champions League,” he said. 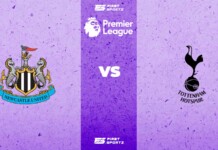 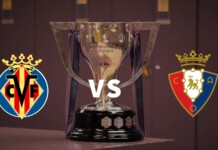