Come and tell me you have 1 year: Irfan Pathan ready to come out of retirement if ‘communication’ is made 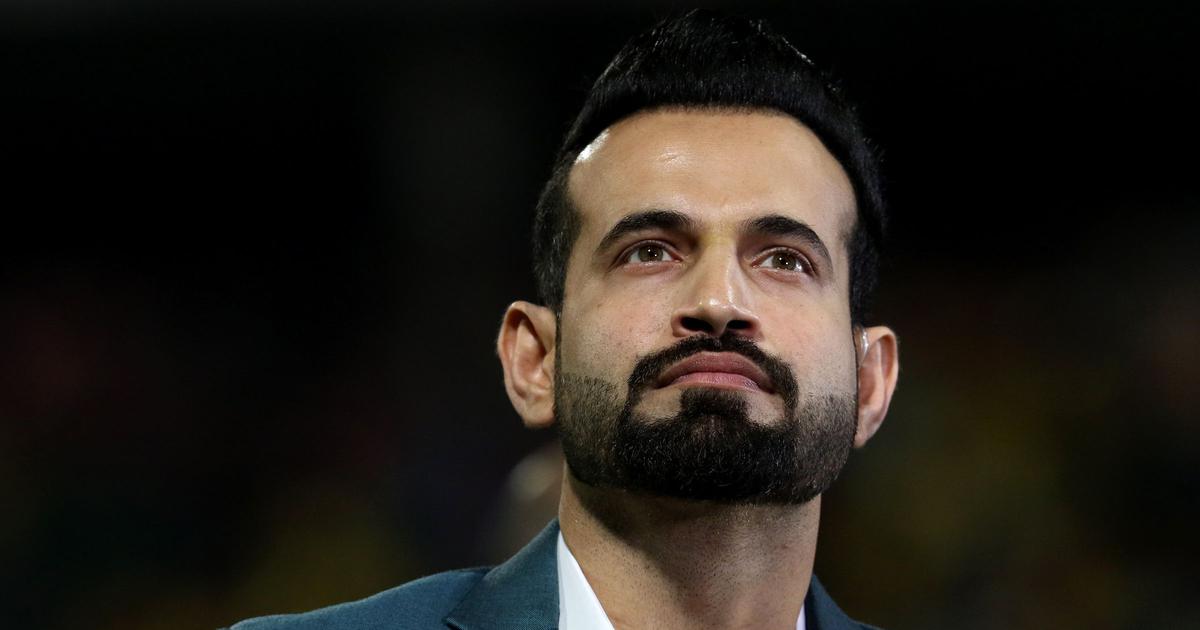 Although after retirement, coming into action to play International cricket is not different and we have examples include Imran Khan, Javed Miandad, Kevin Pietersen, and Carl Hooper. However, it seems unusual for Indian cricketers.

Former India all-rounder Irfan Pathan has said that, if proper communication is formulated from the authorities, he wishes to begin his memorable journey once again.

In January this year, Irfan endorsed his retirement from all forms of cricket after his 16 years career, but now asserts that if selectors give him a year to prepare himself in order to get selected in the Indian team, he is ready to give his heart and soul and will do the hard work required for it.

“Communication is very important. If they come and tell me ‘Irfan you have retired but you prepare for one year and you will be available for India selection’ then I will leave everything, give my heart and soul and will only do hardwork. But who will do the communication?” said Irfan Pathan in an Instagram live session with former teammate and India batsman Suresh Raina.

“Tell me if they say ‘Suresh Raina you have six months and there is a World Cup, we will consider you provided you perform well’ so won’t you give your all?” Irfan asked, to which Raina replied: “Yes, absolutely.”

Quoting Irfan’s views, Raina said that they are fighters and should respect people.

“We are still young and fit but most importantly we have that passion. We are fighters, if we get a chance then we will surely perform. I’ve seen a lot of players trying different things, even changing associations but they are getting the supporting”

Raina gave examples of Sachin Tendulkar and Ashish Nehra who played for a long time in cricket and cheered the fitness level of former captain MS Dhoni.

“A sportsperson’s career is generally finished by 36 or 38. If he’s someone like MS Dhoni, who has a solid body, Sachin paaji too played till 40, Ashish Nehra played for a long long time and there are a lot of others who performed but somehow didn’t fit in the team. I believe all these players should be respected, that’s it,” Raina said.