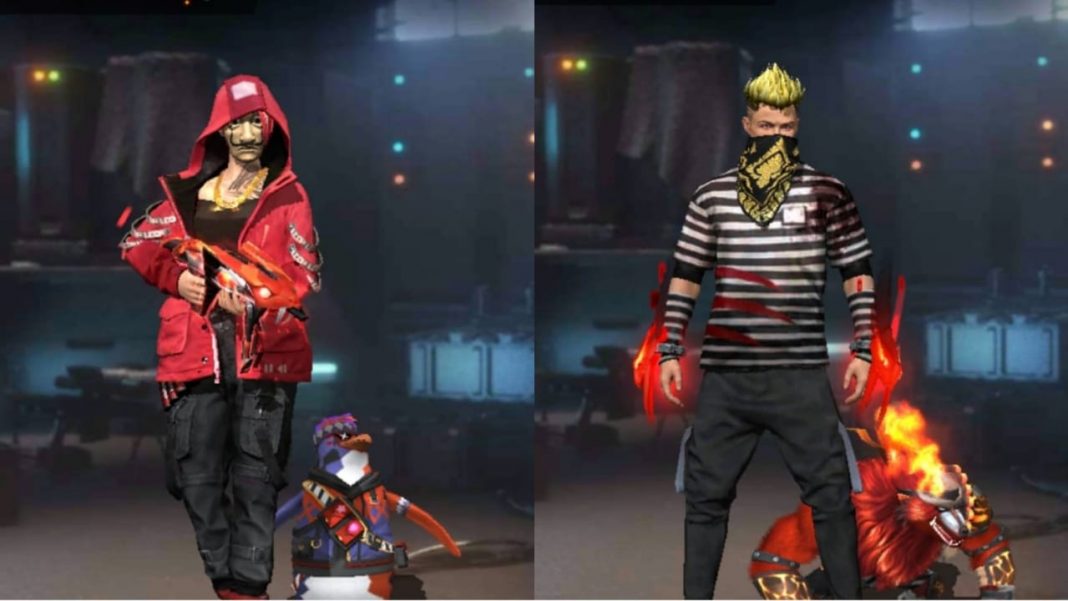 Related: Shirou Character in Free Fire: Tips & Tricks to Use it Effectively

Ajjubhai who runs the YouTube channel Total Gaming is one of the most celebrated Free Fire content creators of India. He now has over 20 million subscribers on the platform. Furthermore, he has played a total of 10828 squad games and won 2659 of them. Also, he has featured in 1671 duo games and won 310 matches. In the process, he has 6492 kills maintaining a K/D ratio of 4.06%. He has also been played 905 solo mode and has come out victorious on 79 occasions.

SK Sabir Boss is one of the most admired Free Fire content creators from India. His lifetime stats clearly shows why he is truly the boss of the game. He has featured in 27636 squad won 8922 out of them. He also has a massive 97232 kills in the lifetime squad mode. Furthermore, he has played 3003 games in the duo mode and won 611 of them, translating to a win percentage of 20.03%. Finally, looking at the solo mode, he has featured in 1616 solo matches and was the last man standing on 142 occasions.

The new rank season commenced on 26 February 2021. From then, SK Sabir Boss has been part of 79 squad games and has cliched 37 games out of them. In the process, he also has 209 kills to his name. He is yet to play matches in the solo and duo modes.

Total Gaming and SK Sabir Boss are truly two of the most greatest players Free Fire has ever witnessed. Together they have produced some incredible gameplays and also boasts over 25 million subscribers on YouTube. Furthermore, comparing them based on their stats, it is clearly visible that SK Sabir is the clear winner. He has bagged over 97000 kills in the squad mode. SK Sabir has featured in almost thrice as many matches Ajjubhai has. Therefore it is quite unfair to compare them based on the current stats.

However, in the ongoing ranked season, Ajjubhai has a better hand over SK Sabir. He has a better win percentage and also a better K/D rate. This was all regarding the comparison of Ajjubhai vs SK Sabir Boss in Free Fire.