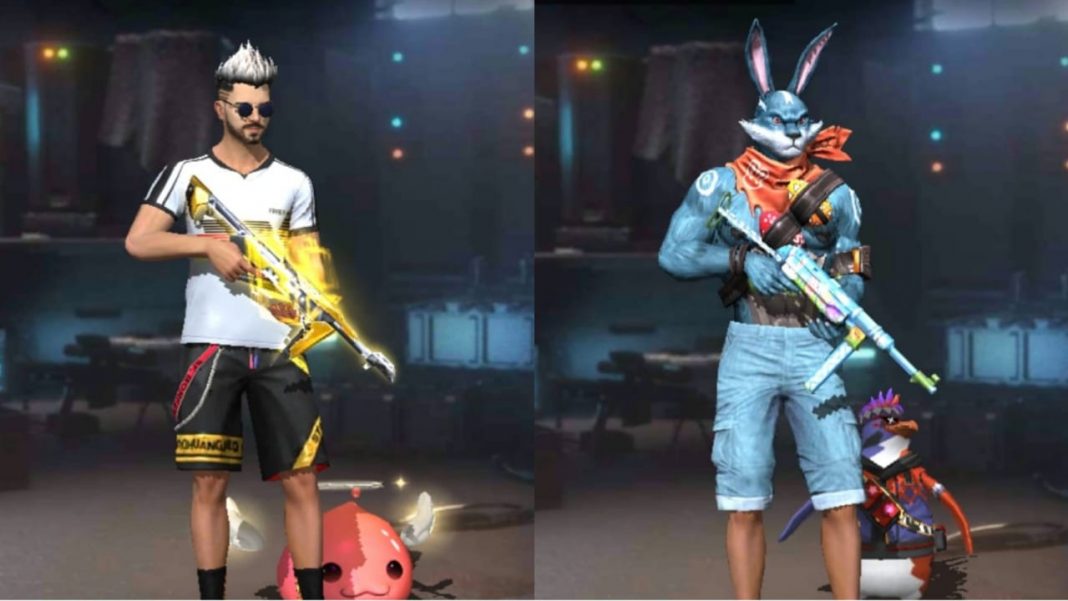 Free Fire has over 500+ million downloads on PlayStore. It has been able to attract players from all over the world. Insta Gamer and Raistar are two of the most popular Free Fire content creators on YouTube. They are unique in their own styles of gameplay and contents. This article takes a look at the comparison of Insta Gamer vs Raistar in Free Fire based on their stats.

Insta Gamer is one most illustrious YouTubers of India. He has currently hidden his subscribers count and is likely to reveal it once he reaches 1 million. Taking a look at his lifetime stats, he has featured in 9994 games and won 1314 of them. In the process, he has registered over 19789 kills. In the duo mode, he has been a part of 1602 games, and clinched 144 of them. Finally, in the solo mode, he has played 1228 games and was the last man standing in 82 occasions.

In the ongoing ranked season, he has featured in 58 games in the squad mode and triumphed in 2 of them. However, he has hardly played a game in the other two modes.

Insta Gamer and Raistar together boasts over 4 million subscribers on YouTube. However, both are completely unique in many aspects. Insta Gamer does live streams and giveaways more often, whereas Raistar uploads montage videos of his gameplay. The latter is popular for his ability to secure headshots easily.

On Comparison of lifetime stats, it is visible Raistar dominates over Insta Gamer when it comes to win rate and K/D ratio. Raistar has featured in more than 15000 matches in the squad mode, making the player more experienced. However, in the current ranked season, Insta Gamer is the clear winner with a better win percentage and stats.

Also Read: How to Redeem Codes in Free Fire?: A guide for beginners