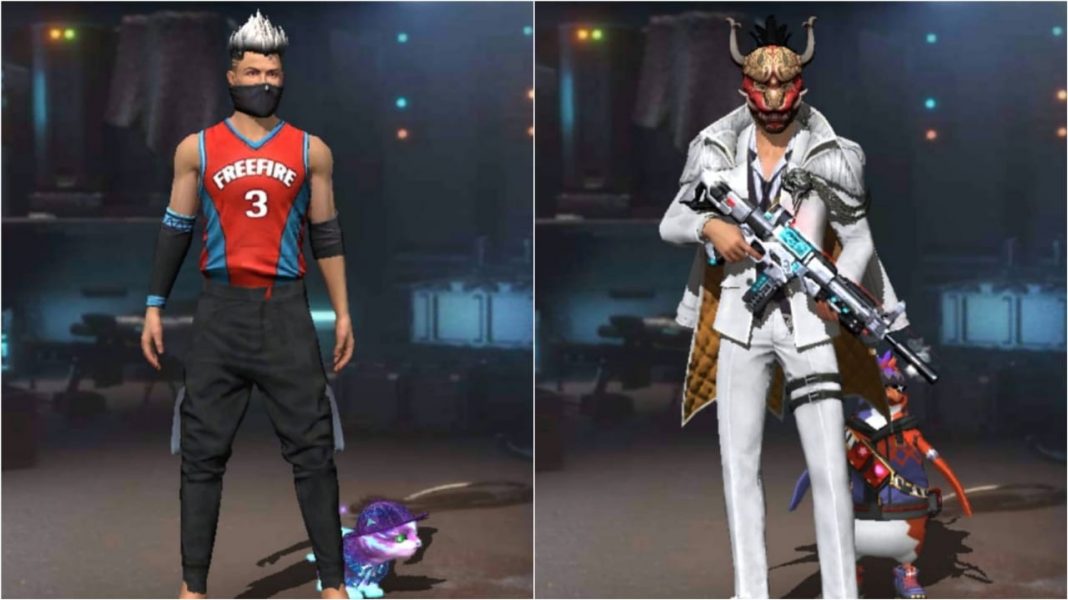 Pahadi Gaming is a rising Free Fire content creator on YouTube. He displays some unbelievable gameplays and is known for his sniper gameplay. He was also named the Sniper of the Year in Free Fire in the recent eSports awards. The YouTuber has featured in 19691 squad games and has won 4934 of them, translating to a win percentage of 25.05.

Pahadi has been impressive in the current ranked season. He even achieved the grandmaster feat in the first day of the new season. He has played a total of 68 squad games and won almost 50% of them with 345 kills. Playing just 3 matches in the duo mode, he has claimed 22 kills. Also in the solo mode, he has an impressive 6 wins out of 7 matches, with 55 kills.

A_S Gaming, the sole owner of the YouTuber Channel A_S Gaming boasts over 8 million subscribers in the platform. He does regular livestreams, giveaways in his channel. His lifetime stats are incredible, he has featured in 7546 squad game and clinched 1149 of them which converts to a decent win percentage of 15.18%. He also has 19175 kills in the same.

On the other hand, his duo and solo stats are quite impressive as well. He has been a part of 2177 duo games and won 299 percentage, with a K/D rate of 2.68. Also he has played 2169 solo matches and come out victorious in 236 occasions.

When it comes to the Ranked Mode, the popular YouTuber has hardly played a few games in all the modes. He has played 19 squad games and has won 6 of them. In the process, he has also bagged 54 kills.

Both the players have their unique style of gameplay. A_S Gaming focuses more on his channel, does giveaways and live streams. He also has more subscribers count than Pahadi Gaming. However, when it comes to gameplay, Pahadi dominates over A_S Gaming. He beats the other by a huge margin when it comes to K/D rate and win rate.