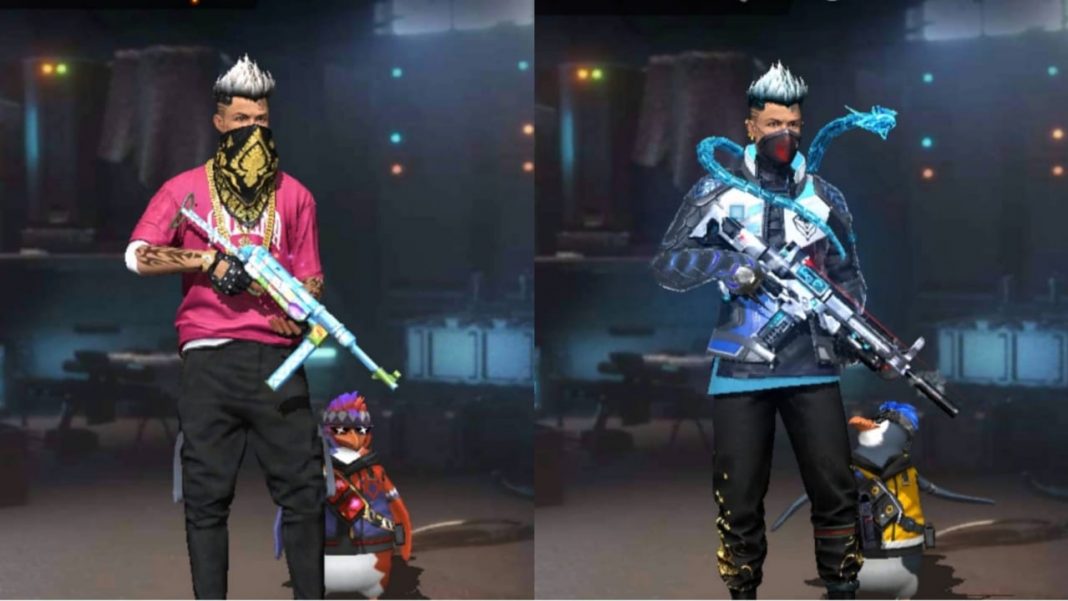 Free Fire is one of the most trending games in the present. It has also attracted player base like no other battle royale games can even think of. This popularity has given rise to many content creators across various platforms. Raistar and Rahul Gamer are two of the rising Free Fire content creators. Both the players produce and display some unbelievable gameplays on YouTube. This article takes a look at the comparison of Raistar vs Rahul Gamer in Free Fire.

Raistar is one of most liked Free Fire players in India. He has some crazy movement speed and also capable of securing unbelievable headshots. He is now a member of the ‘Gyan Gaming’ guild. The player has featured in 15576 squad games and won 2662 of them, translating to a win percentage of 17.09. He also has 51757 kills in the same.

In the ongoing ranked season, he has played only 36 squad games and has over 130 kills in the mode. He has clinched 2 out of them. However, he has hardly played any match in the other two modes.

Rahul Gamer, who boasts over 800k subscribers on YouTube is one of the prominent Free Fire players. He is also the leader of the guild ‘The Last Hope‘. He has been a part of 8958 squad games and has clinched 1886 matches, converting to a win percentage of 21.05. In the process he has also bagged 25959 frags.

On the other hand, he has played 4792 duo matches and secured wins in 608 of them. He also maintains a K/D ratio of 3.10 in the same. Looking at the solo mode, he has played 2369 matches was the last man standing on 284 occasions.

Rahul Gamer has played 10 games in the squad mode of the current ranked season, killing over 37 enemies. However, he is yet to win a single match in the respective mode as well. Also, he hasn’t played any noticeable games in the solo and squad modes in the ongoing ranked season.

Raistar and Rahul Gamer are completely different from each other. They have their own unique ways of gameplay. Raistar is more known for his ability to secure headshots and rapid in-game movements. On the other hand, Rahul Gamer focusses more on his YouTube channel.

Furthermore, on comparison, it is clear that Raistar holds an upper hand in the squad and solo modes with a better K/D ratio and win percentage, whereas Rahul Gamer dominates over Raistar in the duo mode. This was all about the comparison of Raistar vs Rahul Gamer in Free Fire.