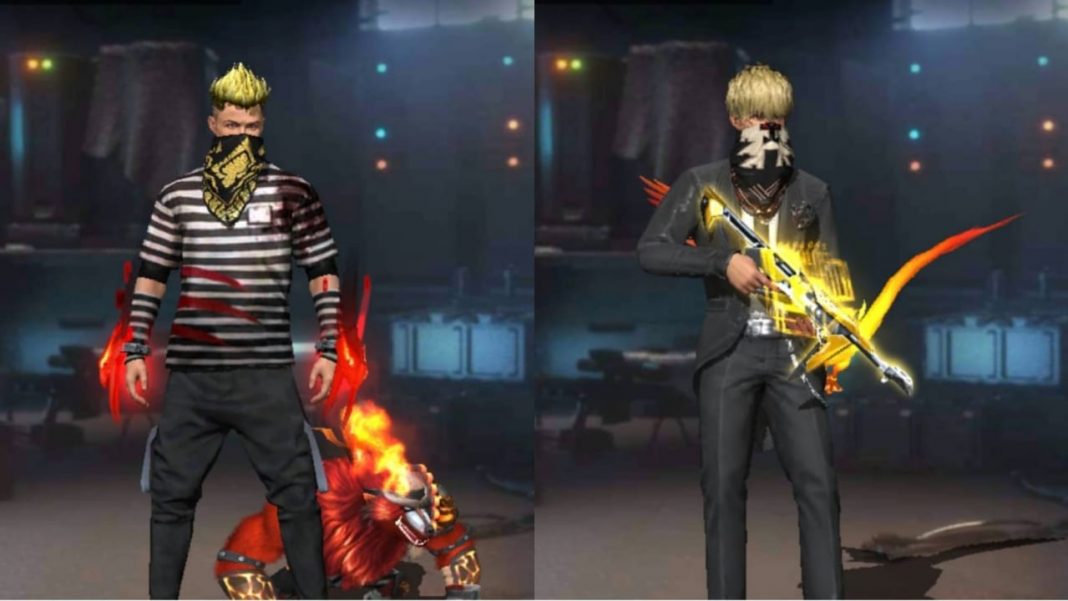 SK Sabir Boss is one of the most popular content creators from India. Looking at his lifetime stats, he has featured in 27636 squad won 8922 out of them. He also has a massive 97232 kills in the lifetime squad mode. Furthermore, he has played 3003 games in the duo mode and won 611 of them, translating to a win percentage of 20.03%. Finally, looking at the solo mode, he has featured in 1616 solo matches and was the last man standing on 142 occasions.

The new rank season commenced on 26 February 2021. From then, SK Sabir Boss has been part of 79 squad games and has cliched 37 games out of them. In the process, he also has 209 frags to his name.

Casual Gaming is yet another Free Fire YouTuber. Recently, he touched the 1 million subscriber count as well. He has played 6513 squad matches and has won on 1137 occasions, making his win rate 17.5%. He has accumulated 15859 kills in these matches, with a K/D ratio of 3.26. When it comes to the duo mode, the popular YouTuber has played 2588 games and has triumphed in 296 of them, translating to a win percentage of 16.75%. Also, he has played around 1400 solo matches as well.

Casual Gaming has just played 50 odd matches since yesterday. He won 21 out of them, translating to a win percentage of 42%. He has bagged 100 kills in the process. The prominent YouTuber is yet to play a single match in the solo and duo modes.

Looking at their stats, it quite visible that both the YouTubers are yet to play matches in the Ranked Mode. That is why we look at their lifetime stats. SK Sabir Boss is the clear winner in any mode when it comes to lifetime stats. He has a better win percentage and K/D rate as well. He has around 100000 kills in the squad mode, which is simply outstanding stats.

When it comes to in-game experience, he is the clear winner as well. He recently surpassed 81 levels in Free Fire, whereas the latter is still in the 68th level. This was all about the comparison of SK Sabir Boss vs Casual Gaming in Free Fire.