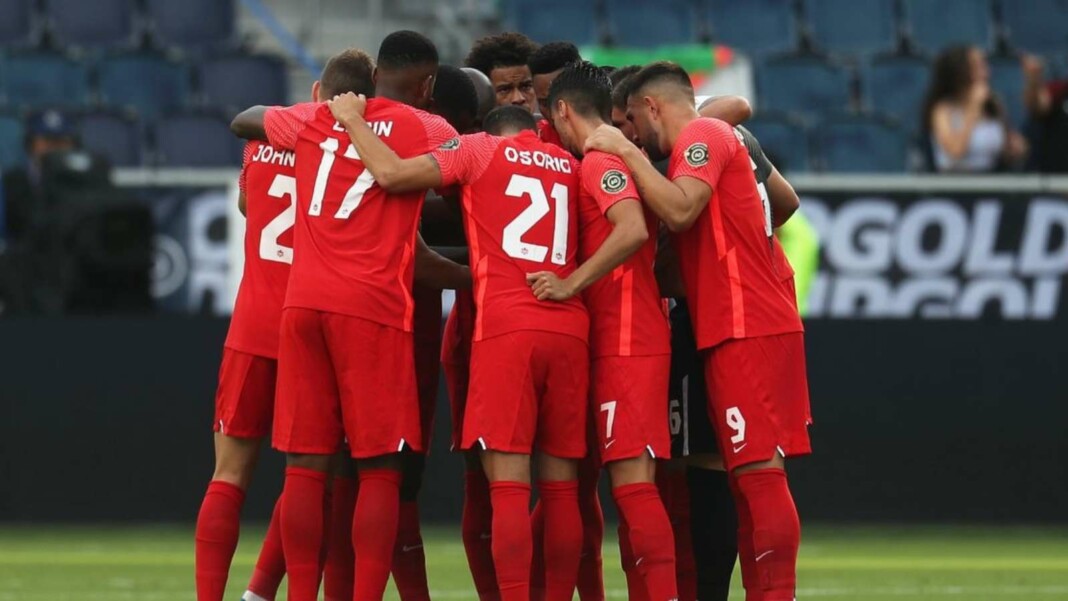 After a hustle in the group stages, Costa Rica will face Canada in the quarterfinals of the tournament. Ahead of the fixture at Arlington, here is our Costa Rica vs Canada preview.

Costa Rica were one of the few sides in the tournament that was able to come away unscathed in the group stage. The team collected all nine points that was up for grabs and finished the group as a table-topper. In their last game, they registered a 1-0 victory against Jamaica.

On the other hand, Canada had a tough group stage fixtures as they were grouped alongside the US, Haiti and Martinique. The team won two games in the group stage, finishing as the second side. They lost their previous game to the United States of America at Children’s Mercy Park.

Costa Rica:  Leonel Moreira, the shot-stopper was sent of against Jamaica in the group stage fixture and is still unavailable for the side in the tournament. The head coach will have to sort the issue before the teams head for the quarterfinals. On the brighter side, Francisco Calvo and Kendall Waston suspensions are over and are ready to go against Canada in the CONCACAF Gold Cup.

Canada: Until their game against the United States of America, Canada were a fit side and had the ammunition to defeat any team in the tournament. However, the team is dealt with injury as  Ayo Akinola is ruled out for the rest of the tournament whereas Cyle Larin is not available for the game against Costa Rica. The team will be happy as one of the star midfielders of the team, Stephen Eustaquio is set to return after the suspension.

Barring the loss in the final group fixture against the United States of America in the CONCACAF Gold Cup, Canada have been impressive in the tournament. On the other hand, Costa Rica have tried to recover the lost ground during the group fixtures. In an exciting tie, we expect Canada to register victory and proceed in the tournament.