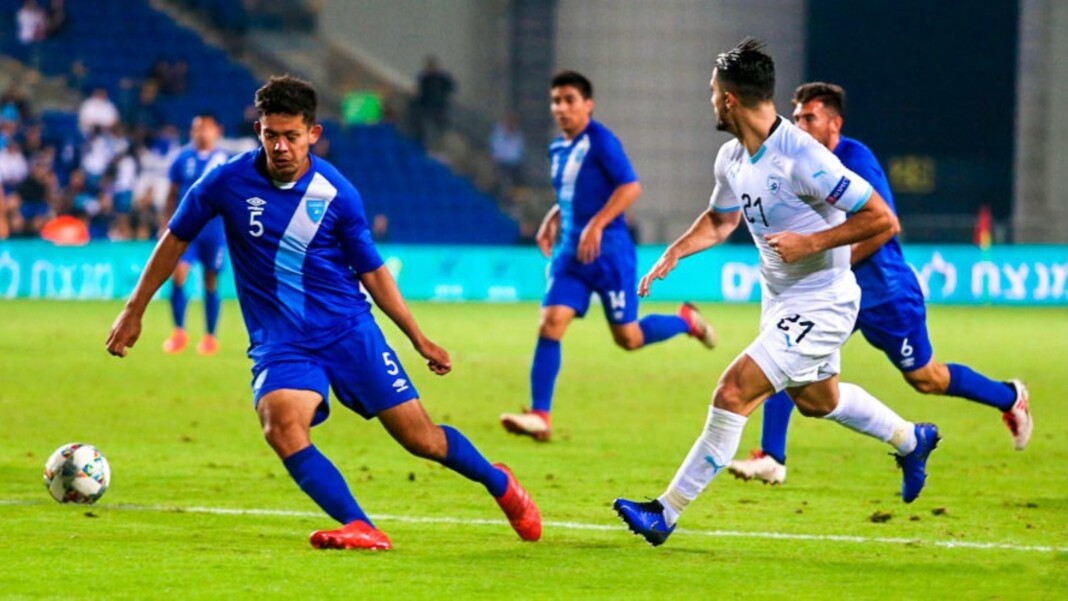 El Salvador will take on Guatemala in the Group A match of the CONCACAF Gold Cup on 12th July at the Toyota Stadium. Le Selecta were set to kick off their Gold Cup campaign against Curacao, however the Caribbean squad was forced to withdraw due to positive COVID testing and were replaced by Guatemala.

El Salvador has been in excellent form in World Cup qualification and friendly games in 2021, losing only once in eight appearances. On Sunday, they were defeated 1-0 by Qatar in a friendly match.

They are competing in the event after qualifying for the World Cup in the Final Round. Then they played three more friendly, drawing once and losing twice.

After defeating Guyana, Guatemala tied 1-1 with Guadeloupe in the second round of the Prelims before losing 10-9 on penalties. It must be difficult to go from seemingly no hope to a spot in the region’s premier competition, but interim manager Rafael Loredo will strive to keep his team motivated.

With so little time to prepare, they’ll be glad their first match is against El Salvador, especially because Los Chapines faced them in a friendly in late June and drew 0-0, so they’ll be fresh in their minds.

El Salvador and Guatemala have faced each other in 72 matches with Guatemala having a clear edge winning 33 games to El Salvador’s 16 victories. They recently encountered last month with the game ending in a goalless draw.

The match between El Salvador and Guatemala is expected to end in a 1-1 draw. Both sides have strong and formidable lineups, so we can expect a thrilling game.