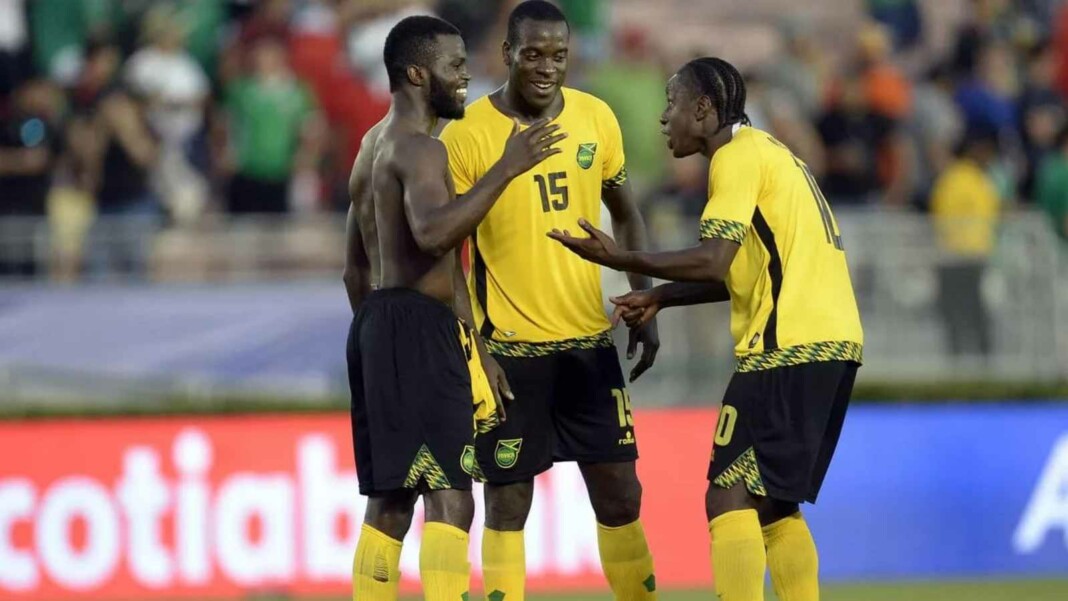 In the first game of Group C in CONCACAF Gold Cup, Jamaica are all set to face Suriname at Exploria Stadium on Monday. Jamaica will look to start their campaign on a great note as they will face Guadeloupe and Costa Rica in the coming matches of the campaign.

Jamaicans are unable to win the game in their last four international games with two draws and two losses to their names whereas Suriname were knocked out of the World Cup qualifiers in the game against Canada. Both teams will look to redeem themselves in the Gold Cup and forget their bad happenings.

Jamaica: In the squad announced by the Jamaican football team gaffer, all the 23 players are free from injury as well as they have cleared the COVID-19 trouble. They are all set to go roaring against Suriname at Exploria Stadium on Monday. Andre Blake is in the top form and is one of the best at his positions. He will be a key player for his side after an excellent shift in Major Soccer League.

Suriname: Suriname also have a completely fit squad to face Regazze Boys in the Gold Cup. Ridgeciano Haps and Dion Malone have rocked in the Netherlands with an excellent display of football as fullbacks. Gleofilo Vlijter will look to start his campaign on a great note with his national side before shifting his base to Israel for club football.

Jamaica are yet to hit their top form in the international games. Though they looked rusty in their previous five fixtures, they are a side to defeat on their day. We expect Jamaica to win the game against Suriname in the Group C encounter on Monday.

Read more: Awards in COPA America 2021: Who bagged the most awards?