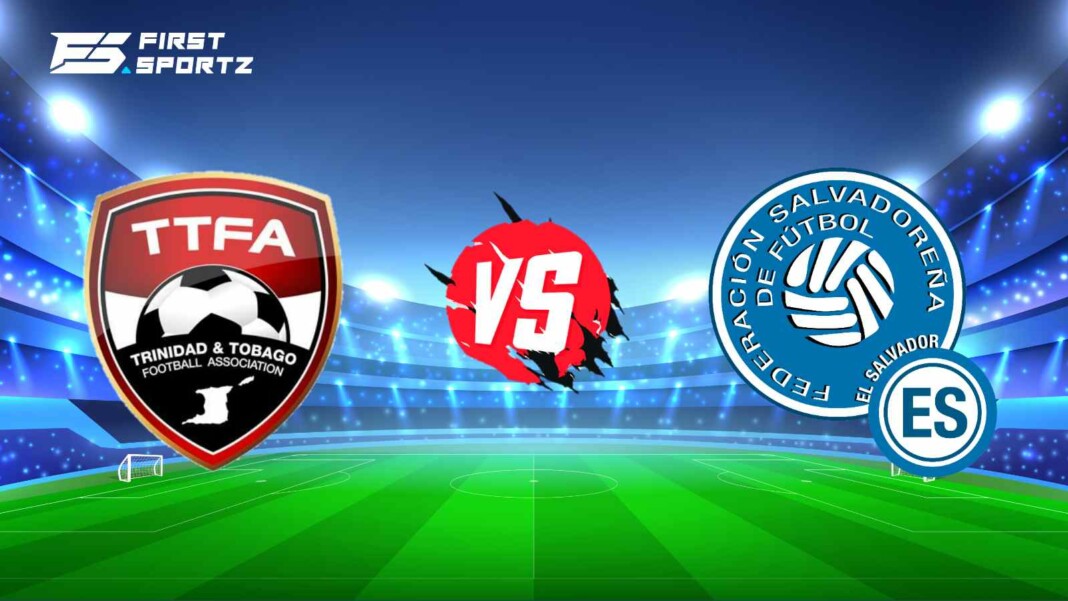 Both teams have met 12 times across all competitions and have shared the records equally between each other. They have won three games apiece and six draws between them. A great game is on the cards for football fans on Wednesday with both teams trying to dominate each other.

Trinidad and Tobago: Khaleem Hyland and Judah Garcia are ruled out of the competition as the players have suffered an injury. Noah Powder and Mikheil Williams have replaced the players in the national team setup. Barring these, the team has no injury concern ahead of their game against El Salvador.

El Salvador: Julio Sibrián replaced the injured Rómulo Villalobos after the former was deemed unfit for CONCACAF Gold Cup. The manager has a fully fit squad at his disposal with his midfielders looking in a great touch after the game against Guatemala.

El Salvador are in a fine form in 2021. They have registered only one loss in 2021 and had put a serious shift in the game against Guatemala. On the other hand, Trinidad and Tobago are going through a patchy form in 2021. Their resilience against Mexico showed the fighting spirit in the team. A dingy affair is on the cards on Wednesday in CONCACAF Gold Cup. We expect a stalemate at Toyota Stadium.