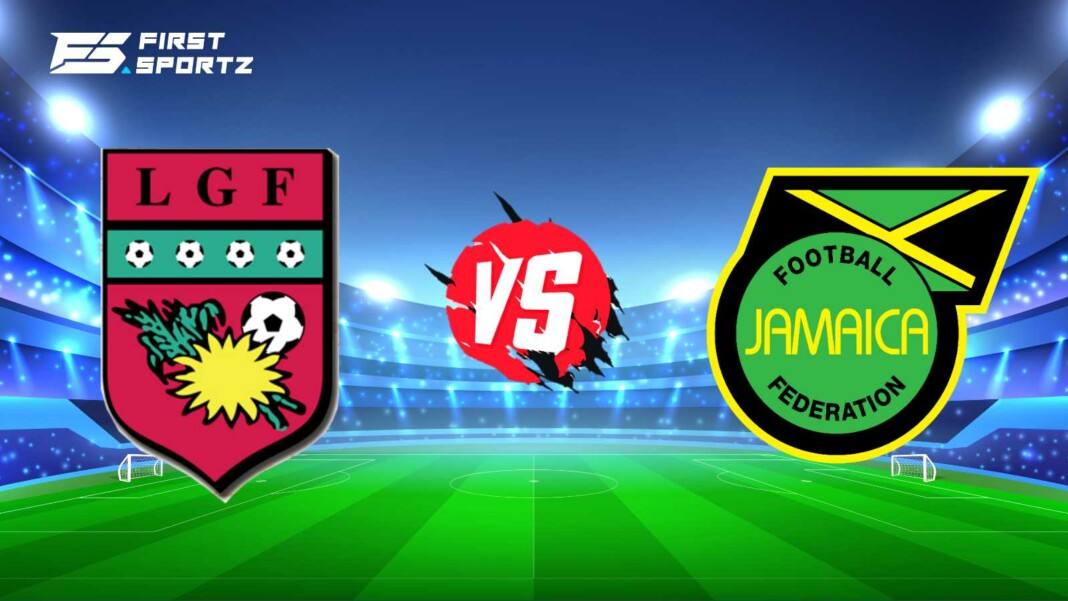 Guadeloupe will play their second ever game in the Gold Cup in the last 10 years. The team will hope to shrug off the disappointment of the last game.

Guadeloupe: Guadeloupe have their central defender, Steve Solvet out for the game. He was shown a red card in the 54th minute against Costa Rica. In place of Solvet, Thomas Pineau might start at Exploria Stadium on Saturday. Barring this, the gaffer is expected to field the same players on Saturday.

Jamaica: Jamaica were able to break the winning run of Suriname in the first game itself. The Fulham FC striker, Bobby Reid was able to score the goal in his first appearance for Reggae boys since 2019. He will be a player to watch on Saturday. Cory Burke is still searching for a goal in the competition. The team management will be concerned on player’s form. Moreover, we expect him to drop to bench at Exploria Stadium.

Jamaica broke the fine run of Suriname in the the first game of the campaign whereas Guadeloupe faced a defeat. Guadeloupe have to atleast take a point home if they are to have any chance of qualifying for the next stage. With Jamaica in fine form, we expect Jamaica to come away unscathed with all three points home on Friday.