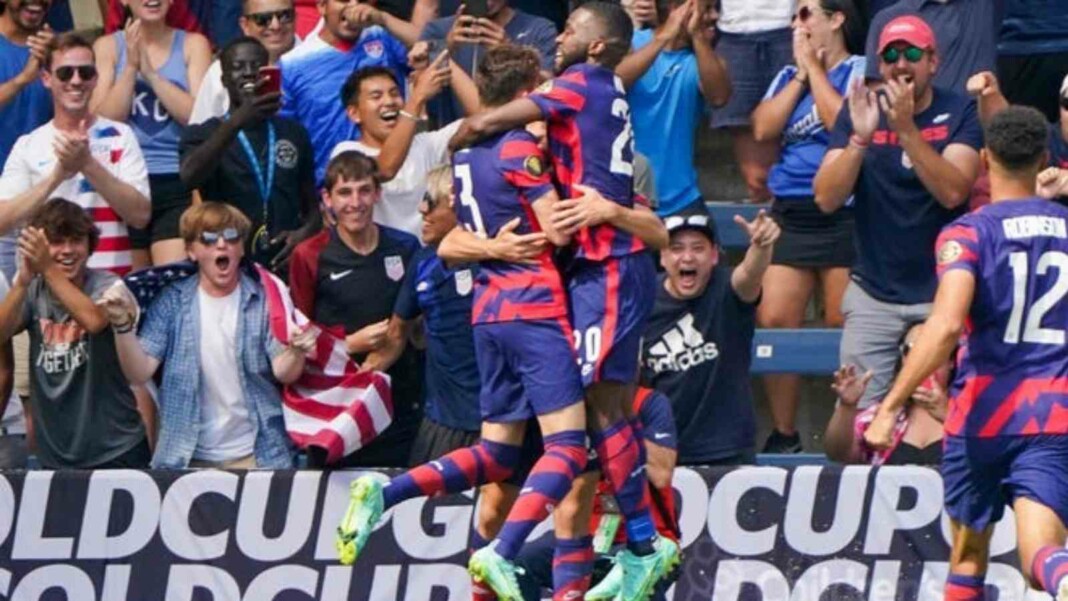 After storming through the Group Stage of the campaign, the United States of America will take on Jamaica on Sunday. Ahead of the CONCACAF quarterfinals, here is our USA vs Jamaica Preview.

The United States of America were rampant throughout the group stage fixtures and finished the Group B on top. The team registered a 1-0 victory in their previous game against Canada after Shaquell Moore capitalized on the mistake of Canada’s defense.

Jamaica finished the group as the runner-up after registering two wins from three games in the Group C. The team failed to share the spoils against Costa Rica even after Los Ticos player was shown a red card. They will look to put up a better performance on Sunday.

The United States of America: For the United States of America, there are very few concerns ahead of the game. Paul Arriola is still nursing his hamstring injury and will remain out of the fixture. However, the team will be hopeful on the availability of Reggie Cannon who has recovered from the hamstring injury. He will have to pass the late fitness test ahead of the game.

Jamaica: The Fulham star player, Bobby Reid has recovered from the COVID-19 and is ready to face the United States of America in the quarterfinals of the tournament. The manager had rotated the squad against Costa Rica and will have to put his best side for the game against the US.