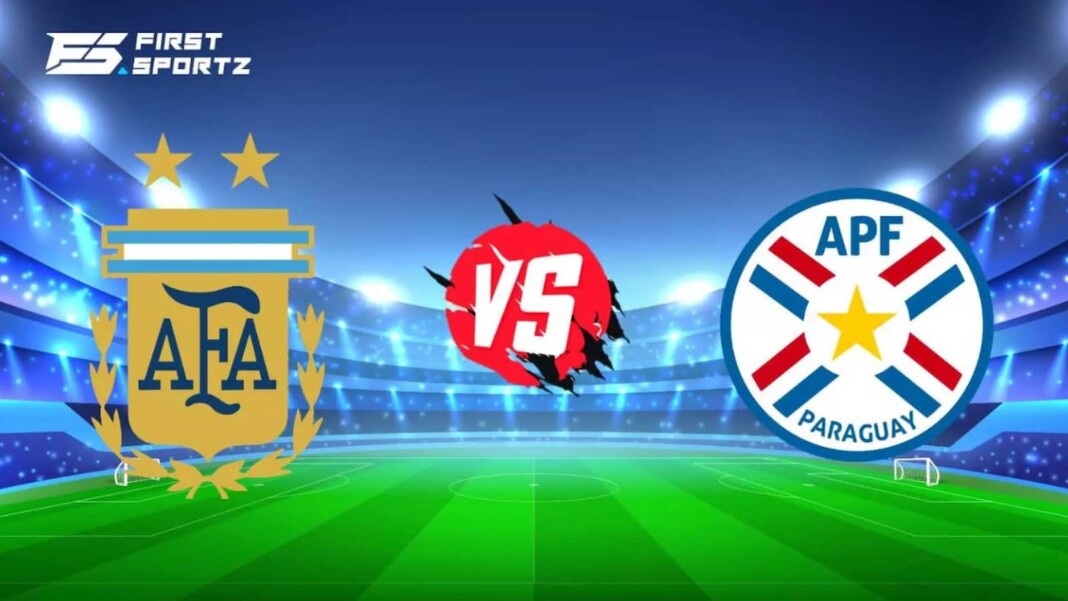 Lionel Scaloni is reported to make several changes to his starting line-up for the match against Paraguay. The 1-1 draw between Uruguay and Chile have favored the Argentina side much as they can now go top of the group with a win against Paraguay. The reported changes include the omission of striker, Lautaro Martinez, who missed some big opportunities that fell his way in both of Argentina’s games in the campaign.

Paraguay won their first match against Bolivia but now face a daunting task against an Argentina team that have a decent mix of young and experienced players. Argentina’s form under Lionel Scaloni should be a concern for Paraguay who have not been at their best in the recent major tournaments.

With Lionel Messi, Angel Di Maria, and Sergio Aguero all starting, Argentina could be looking at a big win against their opponents. Paraguay will find it tough to resist the pressure from the 2 time World Champions, who have fielded a strong line up in order to increase the gap at the top of the group. With form not on their side, this could turn out to be a long outing for Paragua who scored 3 past Bolivia marking a good start to their 2021 Copa America campaign.

Argentina, on the other hand, would look for nothing less than a win to continue the good form they are in. Lionel Messi, who is on the verge to become the most capped player for The Albiceleste, bagged the man of the match awards against both Chile and Paraguay. Messi so far has one goal and an assist to his name this Copa America.

Argentina vs Paraguay: Who will win today’s match?

Looking at both form and the quality on offer, this could be a big victory for Argentina. With the likes of Messi, Aguero, and Di Maria, Argentina fans could hope for more than one goal from their nation. Paraguay would go into the match gaining confidence from their victory against Bolivia but cannot be termed as favorites to win the encounter. Lionel Sacloni’s men are not only favorites to win this match but to top Group A too as Chile and Uruguay have just played out a 1-1 draw at the Arena Pantanal in Brazil.