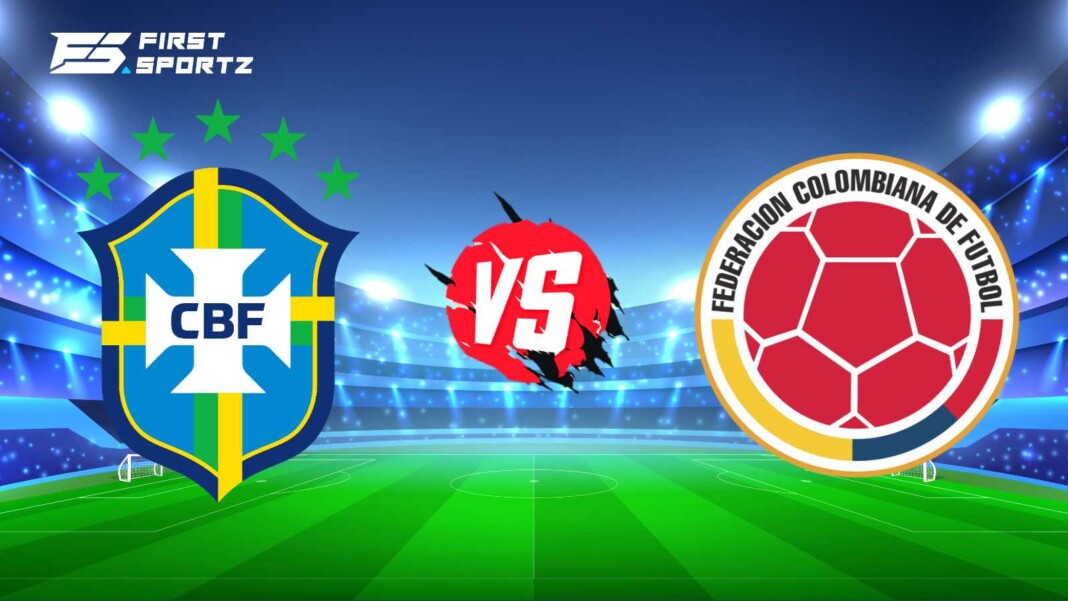 Brazil will take on Colombia in the Group B match of Copa America 2021 on 23rd June/ 24th June (India), at Estádio Nilton Santos, Rio de Janeiro. Brazil leads the group after winning both of their first two games, while Colombia is second following a rather mediocre start to the season.

Brazil enters this game having enjoyed a flawless start to their Copa America championship defense. They began the season with a 3-0 victory against Venezuela and displayed no indications of easing off in their following encounter, thrashing Peru 4-0.

Brazil are strong favorites to win the tournament on home soil having won their past nine matches in all competitions. They will seek to win their third game in a row to all but guarantee their place at the top of the group and to get favorable quarter-final draw.

Colombia has so far struggled to impress in the competition, accumulating only four points from their first three group matches, despite being second in the group.

They did start with a win, although a close one over Ecuador. Reinaldo Rueda’s men were then held to a goalless draw by a tenacious Venezuelan team. They were most recently defeated 2-1 against a struggling Peruvian side.

They face a tough game as they aim to conclude the group stage on a strong note and pick up a victory to improve their prospects of a high finish.

BRA VS COL:Head to Head

Brazil and Colombia have faced each other in 10 matches with Brazil having a clear edge winning five games to Colombia’s sole victory. They last encountered in 2019 with the match ending in a 2-2 draw.

Brazil start as clear favorites to win this matching owing to the strength and balance in their squad. They have a great head-to-head record against Colombia and would be eyeing to maintain that record.