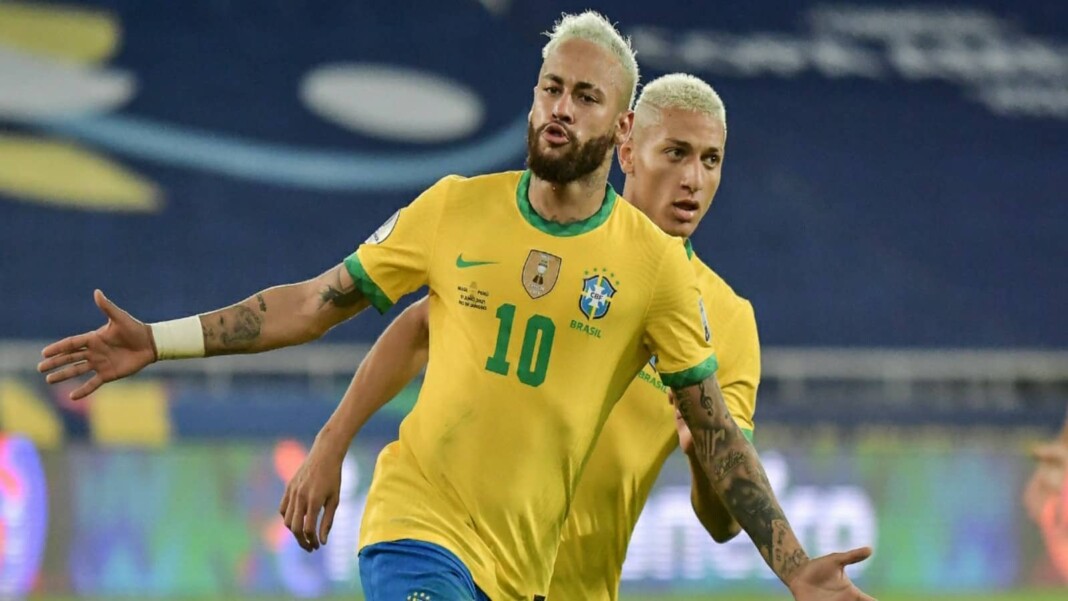 Brazil started the competition in superb fashion with two great wins but have not maintained the same level in their final two group games. the creativity in this Brazil team is certainly not upto the mark and will be put to test when they face a stubborn Chile side who have the players who can hurt Tite’s men.

Chile had a good game against one of the tournament favorites Argentina but lost to Paraguay in the group stages. they played out one other draw and registered one victory in the group stage which saw them qualify as the fourth-placed team in the group. However, Chile possess a strong enough side with the likes of Eduardo Vargas, Arturo Vidal, and Gary Medel to give Brazil a run for their money.

Brazil will go into the match as the favourites without a shadow of a doubt. Brazil are not only the favourites to win this match but the tournament. But Chile cannot be taken lightly, more so because of Brazil’s lack of creativity of late and Chile’s rough defending which has been the point of focus on many occasions.

Brazil however would bank on Neymar’s brilliance in the middle of the park who would drive this team with a few moments of magic. But players like Richarlison and Gabriel Jesus on top could be a threat for Martín Lasarte’s men. The good point for The Selecao is that they have a strong defence with the likes of Marquinhos, Eder Militao, and Alex Sandro. Chile need to be at their very best to net the ball and make the most of the few chances that fall their way.

Brazil vs Chile: Who will win today’s match?

It is going to be a cagey contest between the two sides and a lot of rough tackles and pauses could be expected as chile would be hoping to stop Brazil with their stubborn but steady defence. Neymar, today, needs to prove once again why he is regarded as one of the best players in the world. Chile’s counters and Vargas’s pace could give a few problems to the yellow and green outfit and the game is not expected to end in 90 minutes.