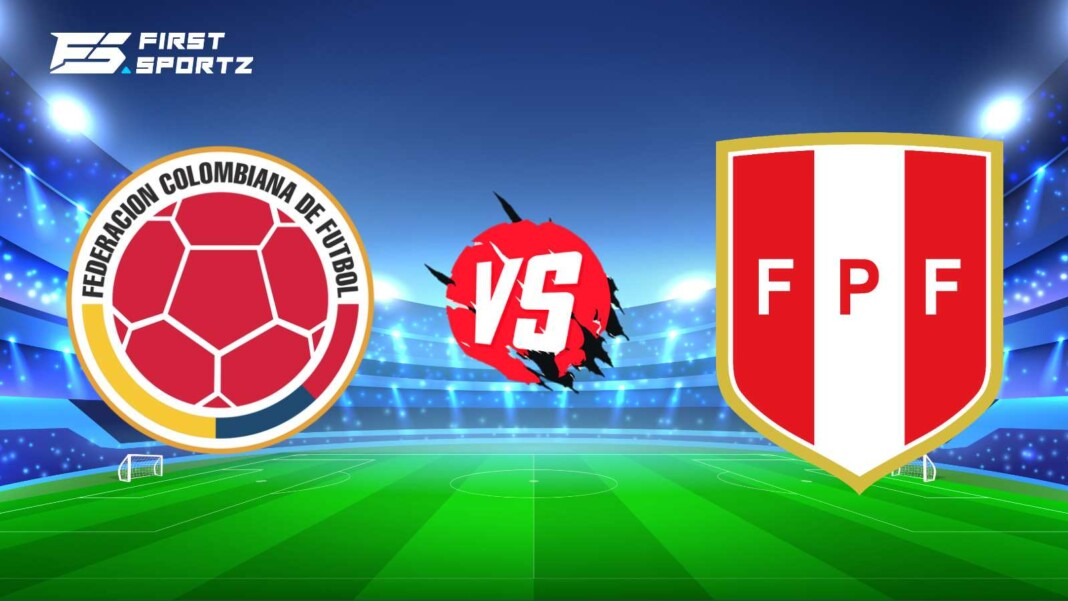 Colombia will take on Peru in the Group A match of Copa America 2021 on 20th June/ 21st June (India), at Olímpico Pedro Ludovico, Goiânia. Colombia has four points from its first two games, whereas Peru have just played one game and were crushed 4-0 by Brazil.

COL VS PER: Team Preview

Colombia won a tight match against Ecuador to start their Copa America campaign. They faced a weak Venezuelan team in their second match, but they were unable to break the impasse with the game ending in a goalless draw.

While the result was disappointing, they have yet to find their stride. With four of the five teams in the group through to the next stage, a win on Monday would give Colombia a seven-point advantage over Peru, securing a berth in the quarter-finals.

Peru were thrashed 4-0 in their opening match in Rio de Janeiro when they faced host country Brazil. Despite the fact that their confidence would have taken a knock as a result of the beating, they have little time to linger as they return to play and have a chance to bounce back with an important win.

Peru still have a chance to finish in the top four, however, they may need to win an additional point over their opponents to compensate for their lower goal difference.

Colombia and Peru have faced each other in 20 matches with Colombia having a clear edge winning 10 games to Peru’s sole victory. They recently encountered last month with Colombia crushing Peru 2-0.

Colombia start as favorites to win this matching owing to the strength and balance in their squad. They have a great head-to-head record against Peru and would be eyeing to maintain that record.