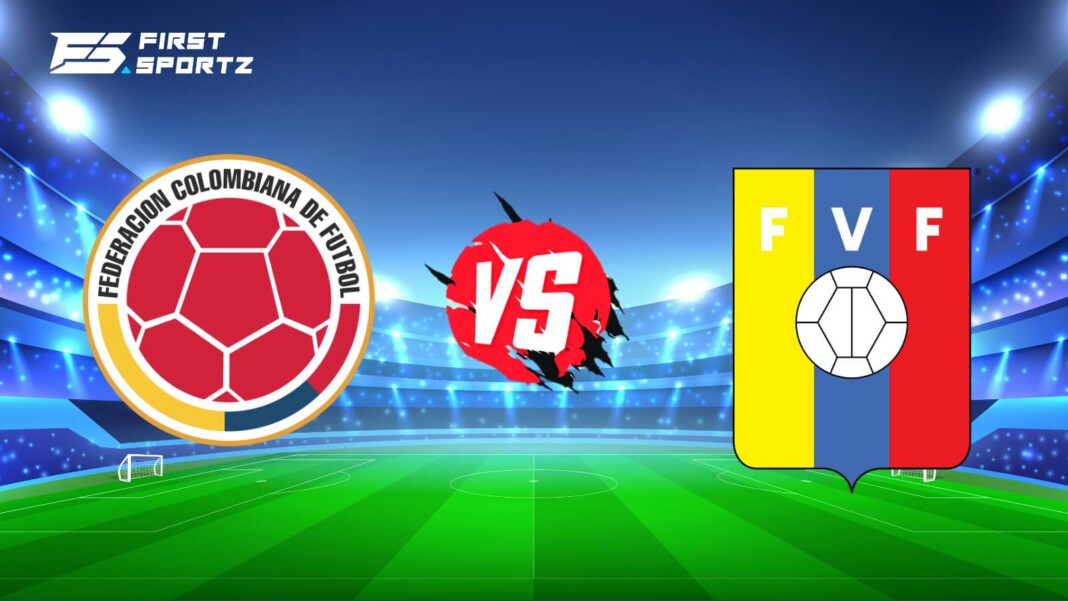 Colombia will take on Venezuela in the Group A match of Copa America 2021 on 17th June/ 18th June (India), at Estadio Olimpico Pedro Ludovico. Colombia will certainly qualify for the knockout rounds with a win, whilst Venezuela will have to fight hard to stay in the competition.

Colombia got off to a great start in the competition, defeating Ecuador 1-0 in Cuiaba. On the stroke of halftime, Edwin Cardona scored the game’s sole goal, and Colombia held on to win despite their opponents being the stronger team for the majority of the match.

This win extended their undefeated streak to three games in all competitions, after victories against Peru and Argentina in World Cup Qualifying games in early June.

They have not reached the final since winning their maiden title in 2001, and they will now be looking for another victory to bolster their qualifying push as they try to go further into the competition.

In the opening game of the Copa America, Venezuela faced host Brazil, with their opponents winning comfortably. This defeat extended their winless streak to six games in all competitions and they would now be eyeing to put a stop to it

Venezuela will likely face competition from Ecuador and Peru for the final few spots if Brazil and Colombia continue to dominate, so this match is a massive chance for them to attain an advantage before facing those two teams in the penultimate two games.

COL VS VEN: Head to Head

Colombia and Venezuela have met on 16 occasions and the records are equally tied with both the teams winning six matches each. However, Colombia have been undefeated against them in the last five matches and were victorious by 3-0 in the most recent encounter in 2020.

Colombia start as clear favorites to win this match owing to their recent form performances. They are also undefeated against Venezuela in the last five encounters and would want to keep that record going.