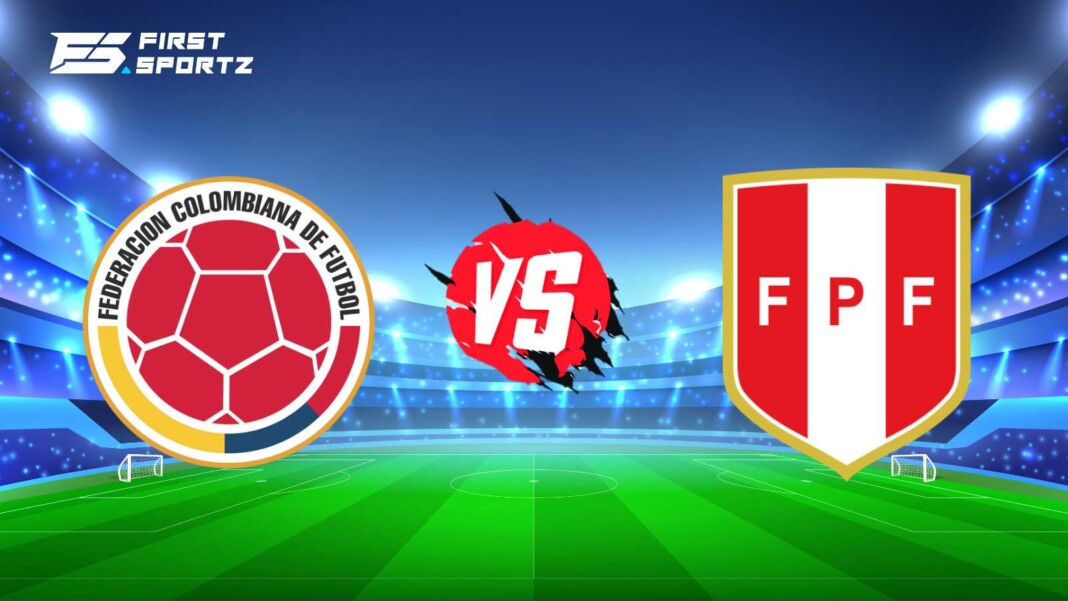 Peru appeared in the Copa America final of the 2019 edition but failed to grab the trophy as it was again Brazil who had emerged victorious. However, Peru gave a tougher fight against Brazil this time compared to their 2019 encounter but ultimately The Selecao had the last laugh. On the other hand, Colombia dragged Argentina all the way to the penalties but fell prey to Emiliano Martinez’s extraordinary mind games.

Colombia have a better team than Peru on paper without a shadow of a doubt. And they have also played better football throughout the tournament. But football is not a game that is won on paper. Peru, who are lying right at the bottom of the South America World Cup qualifiers, shocked everyone to reach the semi-finals of the tournament. So it would not be surprising for either team to come out on the top at the end of the game.

Peru’s goalkeeper Pedro Gallese has been highly impressive this campaign. He has been a sold wall guarding the sticks and even Brazil found it hard to net the ball past him. Colombia have been driven by the skill and agility of Juan Cuadrado and Luis Diaz and it would be a fascinating contest between the two sides when they meet each other later tonight. However, Colombia hold the edge as the team is way more balanced than the Peru side.

Colombia vs Peru: Who will win today’s match

It would be hard for Colombia to net goals against a tight Peru defence but they certainly have the players who can do it. The likes of Luis Diaz and Duvan Zapata can cause the Peru backline a lot of problems. Peru will once again bank on their tight defending and the counter-attacking opportunities to hurt their opponent. But the contribution of Pedro Gallese, the Peruvian goalkeeper would be of immense importance if Peru is to finish at third place.