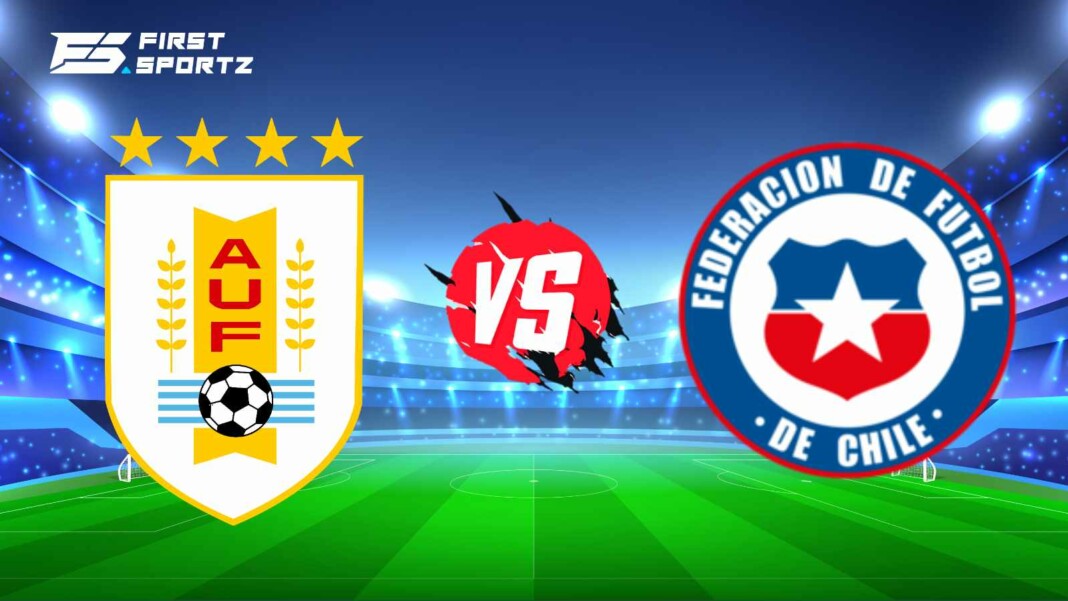 Uruguay will take on Chile in the Group A match of Copa America 2021on 21st June/ 22nd June (India), at Arena Pantanal. Uruguay were defeated by Argentina in their lone encounter of the tournament so far, while Chile has four points from two games.

Uruguay began their campaign with a big match against Argentina, which they lost by a score of 1-0. It was their fourth game in a row in all competitions without a win.

La Celeste, who entered the competition as one of the favorites to advance, will be anxious to get their first points in the tournament in order to swiftly cement their position at the top of Group A, where they will aim to seal their spot in the final eight with victories in their final three group matches.

Chile had had a great start to the group stage, and with a win, they can guarantee their qualification to the knockout stage. They earned a valuable point in their first group game, drawing 1-1 with group favorites Argentina. They then won their first match of the tournament with a 1-0 victory over Bolivia.

As a consequence, they’re on the verge of qualifying alongside Argentina, and they’ll be hoping for another win to not only guarantee their place in the quarter-finals but also to aid their team finish high enough to have a favorable assignment in the first knockout round.

URU VS CHI: Head to Head

Uruguay and Chile have met on 82 occasions with Uruguay dominating the records winning 46 games to Chile’s 19 victories. They last encountered in 2020 with Uruguay coming on top defeating Chile 2-1.

The match between Uruguay and Chile is expected to be a close with the match ending in a 2-2 draw. Both the teams have a formidable lineup and are capable of doing extraordinary things.