Moeen Ali forms a valuable part of the England cricket team across all formats. The Southpaw is an all-round player and is known for his power-hitting abilities and off-spin bowling. Despite being 34 years old, Ali continues to be a lynchpin for England and boats of having a long career ahead.

As far as the Indian Premier League is concerned, Moeen Ali wasn’t enjoying an ideal run until 2020. The elegant batter failed to cement his place in the playing XI as he kept going in and out of the team. However, Ali was signed by Chennai Super Kings for the 2021 edition and that has proved to be the turning point in the all-rounder’s career.

Moeen has been phenomenal for the Super Kings so far as he has won matches for the MS Dhoni-led side both with the bat and the ball. While the Englishman has often found himself making headlines for his impressive performance on the field, he has also garnered a lot of attention due to his personal life. Not many are aware of the fact that Ali is married to a Bangladesh-born Firoza Hussain.

The love story of Moeen and Firoza is quite interesting. It is learned that the cricketer met his better half for the first time while he was touring Bangladesh. Notably, Moeen and Firoza tied the knot in an arranged marriage set up when the all-rounder was just 21. Parents of both Moeen and his wife came together to get their children hitched and that has proved to be the best decision for the couple.

Firoza likes to live a private life and thus not much information is available regarding her profession and early life. The couple has two children namely Abu Bakr and Hadiya.

Also Read: Who is MS Dhoni’s wife? Know all about Sakshi Dhoni 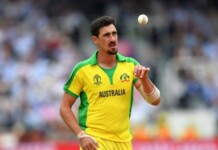 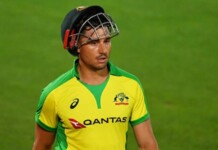 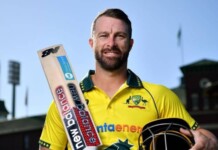 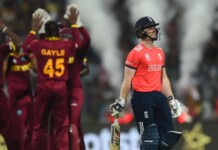 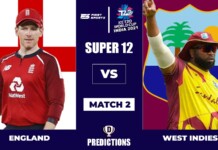